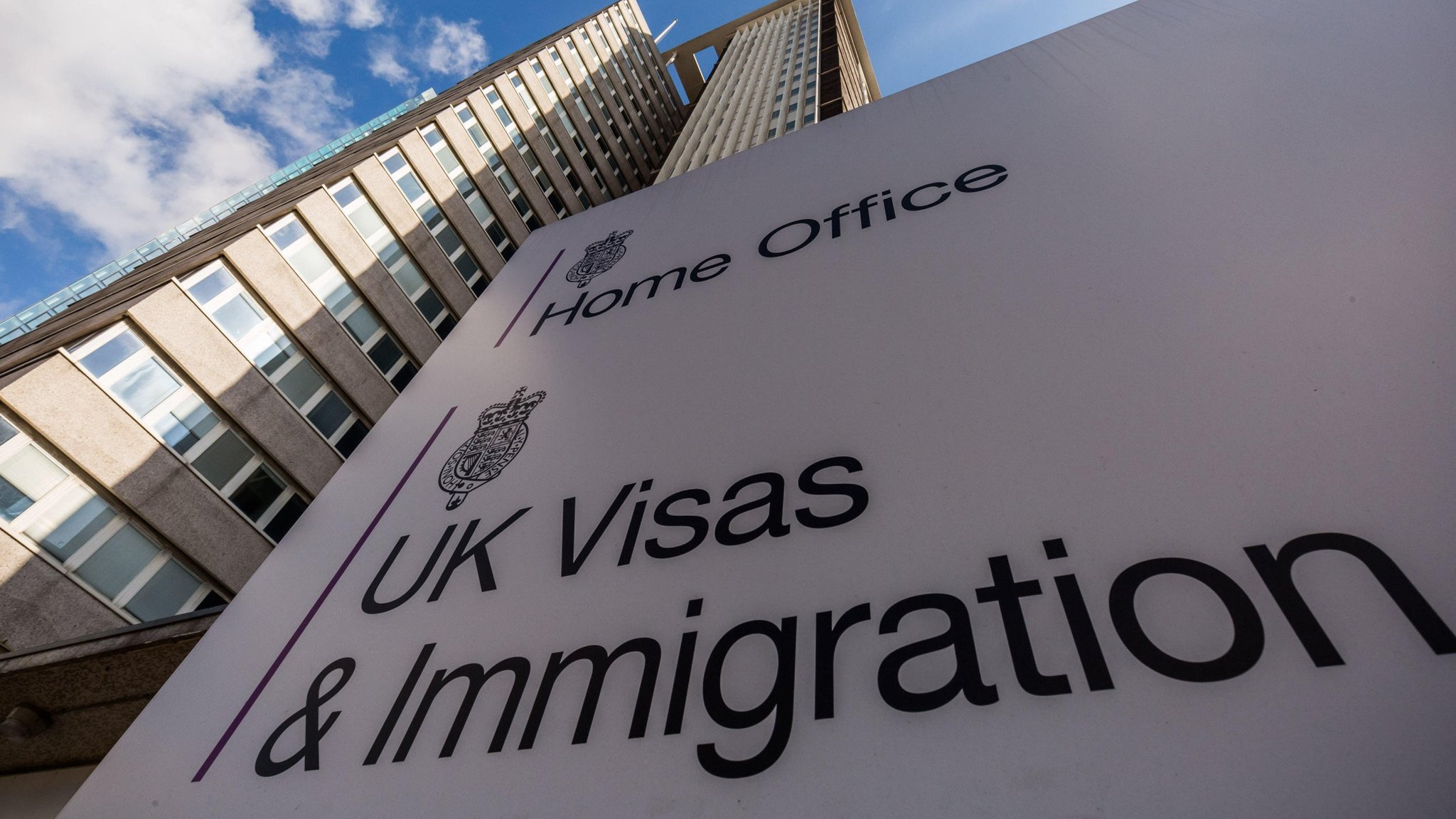 LONDON (AP) — Job vacancies in the U.K. rose to a record high of nearly 1.2 million, official figures showed Tuesday, a further sign that the British economy is experiencing worker shortages in an array of sectors as a result of the coronavirus pandemic and Britain’s departure from the European Union.

Following weeks of long lines at gas stations as motorists struggle to fill up their cars amid a shortage of truck drivers to deliver the fuel and empty shelves at supermarkets, the Office for National Statistics pointed to shortages across the whole economy, including hospitality and transport.

It’s become increasingly evident in recent weeks that the British economy is experiencing shortages of labor, and not just of truck drivers. The causes are widespread but it’s clear that the combination of Brexit and the pandemic prompted many EU workers to leave the U.K. and head home.

The Institute for Employment Studies estimates that the U.K. has a shortfall of 900,000 workers between the number of people in the labor market now and what would have been expected based on pre-pandemic trends.

“This is being driven by large falls in participation for older people and young people, alongside continued wide employment gaps for disabled people and those with health conditions,” said IES director Tony Wilson.

Though there’s a shortfall in workers, the statistics agency said the number of workers on payroll in the U.K. rose to a record 29.2 million in September as the British economy bounced back following the lifting of restrictions.

The International Monetary Fund forecast Tuesday that the U.K. will grow by 6.8% this year, more than any other Group of Seven industrial nation, and by a still-high 5% next. That means the economy will have recouped the 9.8% output lost during 2020 after the pandemic struck some time next year.

The increase in hiring and vacancies should help workers returning to the jobs market following the end of a salary support program at the end of last month, which the government introduced at the outset of the pandemic to keep a lid on job losses.

For much of the time that the Job Retention Scheme was in place, the government paid 80% of the salaries of those workers unable to work because of lockdown measures. At its peak, it helped support over 11 million people, but with many workers returning to their former jobs following the reopening of the economy, that fell to a little more than 1 million.

The unemployment figures provided further evidence that the program did what it was intended to to. The statistics agency found that the U.K.’s rate of unemployment also fell further to 4.5% between June and August, down from 4.6% in the quarter to July.

Wages rose steeply again, with average weekly earnings up 7.2% with bonuses or 6% without bonuses in the three months to August. However, the agency stressed that the figures continue to be skewed by the impact of the pandemic on wages a year ago.

With inflation set to hit 4% in the coming months and productivity levels low, there are worries that wages will soon be running below price rises, further pressuring household incomes at a time when the tax burden is at its highest level in decades.