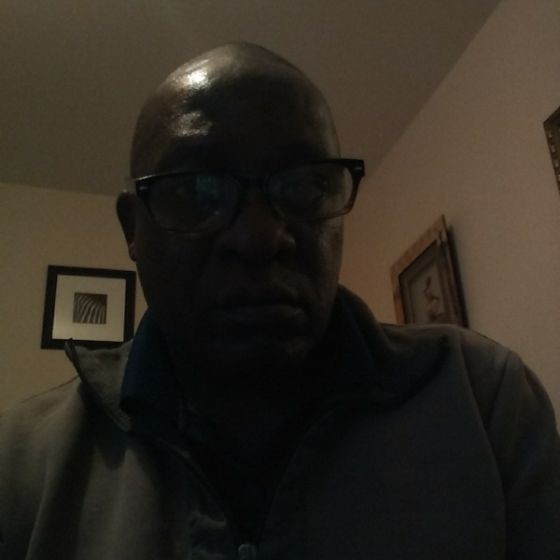 A male NHS nurse from the West London borough of Hounslow has been struck-off from the Nursing and Midwifery Council (NMC) register after being convicted for sexually assaulting a colleague on a staff night out.

Busani Tanaye was found guilty in October last year at Kings Lynn Crown Court after being accused of taking advantage of a female colleague who was at the time drunk. The court had found that Tanaye led the colleague back to his home where he proceeded to touch and kiss her without consent.

The assault took place in Norwich in July 2019 while Tanaye and his colleagues were enjoying a night out that had been organised by his employer at the Norfolk and Suffolk NHS Foundation Trust to promote staff integration.

In March this year, Tanaye was handed a suspended 18-month sentence for the assault reportedly showed no remorse for his crime, which he had denied in court. In addition to his sentence, Tanaye was also ordered to complete 150 of unpaid work and participate in a 60-day rehabilitation programme.

The disgraced nurse has also been placed on the sex offenders register for 10 years, and is subject to a 10-year restraining order to not contact his victim. Having lost his job as a consequence of his actions, he will now lose his licence to practise as a nurse.

Tanaye’s conviction is said to have raised “fundamental concerns with his position as a nurse,” especially considering the “degree of planning that took place” ahead of the assault, the NMC’s Fitness to Practise Committee heard in a virtual hearing during which the nurse’s fate was decided.

Presenting the case to the committee, an NMC representative said Tanaye’s actions would be viewed as ‘deplorable’ by any reasonable member of the public, let alone patients.

The representative noted that Tanaye’s actions could “deter members of the public from receiving medical care” and would “damage the reputation of the profession and the public’s trust in nurses”. He added that the nurse had “demonstrated very limited remorse or insight regarding the impact of his actions on colleagues, patients and the wider public; impact that would reflect negatively on the nursing profession”.

Dismissing Tanaye from the NMC register, the committee panel said it had acknowledged the nurse’s “consistent denial of the charges” but had received nothing from him to demonstrate any remorse, insight or acknowledgment of his conviction.

Tanaye has been given a 28-day period to appeal the decision to strike him off the nursing register. Typically, a nurse cannot be removed from the register until the 28-day period has passed, but due to the circumstances of his conviction, the NMC have suspended the nurse until his striking-off can take effect.