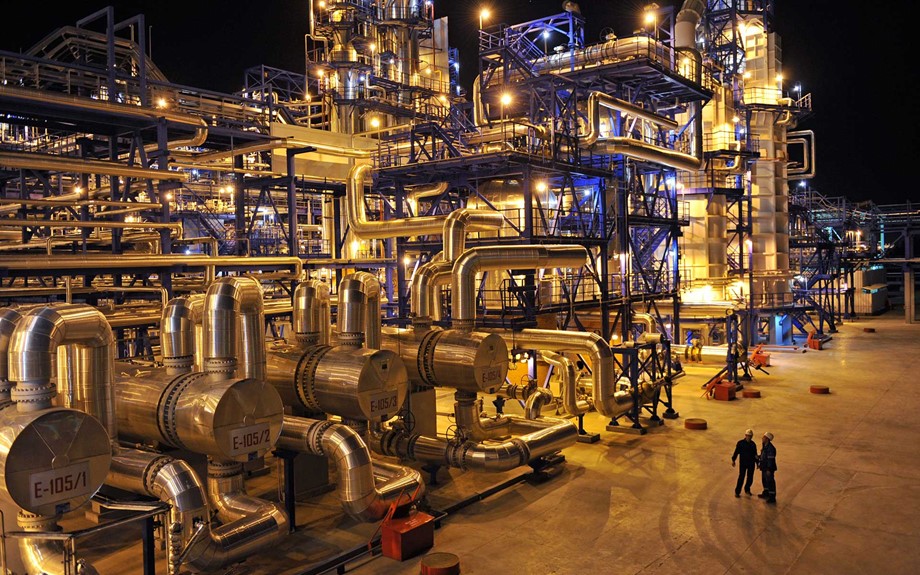 A US$ one billion oil and gas refinery is to be set up in Zimbabwe to complement Government’s efforts in finding a long-term solution to high fuel prices, ballooning fuel bill and shortages.

Zueth Petroleum Oil Refinery, which will be situated close to the Muzarabani oil project site, is expected to refine about 2.1 million litres of Petrol a day and will reduce the cost of fuel by a drastic percentage.

Minister of Energy and Power Development, Advocate Fortune Chasi stated that the project presented an opportunity for addressing the current fuel deficits, as well as employment operation and great potential for earning the country with the much needed foreign currency.

Zueth Petroleum CEO, Mr Ethan Moyo, stated that the Oil Refinery will also create business opportunities for firms that were awarded licenses to explore for oil and in various parts of the country.

He also said, “Zimbabwe will benefit in several aspects for example, direct and indirect effect on local employment, substantial technological transfer, reduction in the cost of petroleum products, provision of raw materials in agriculture, and the increase in export opportunities,”.

Mr Moyo said Zueth Petroleum entered into a partnership with Mettle construction engineers of South Africa, that has assigned a group of highly accredited engineers and industrial contactors with more than 40 years of experience in the Oil and Gas industry.

Establishing the refinery is expected to take about 15 months, and apart from refining crude oil, the firm will produce gas, wax and fertilisers as by-products.