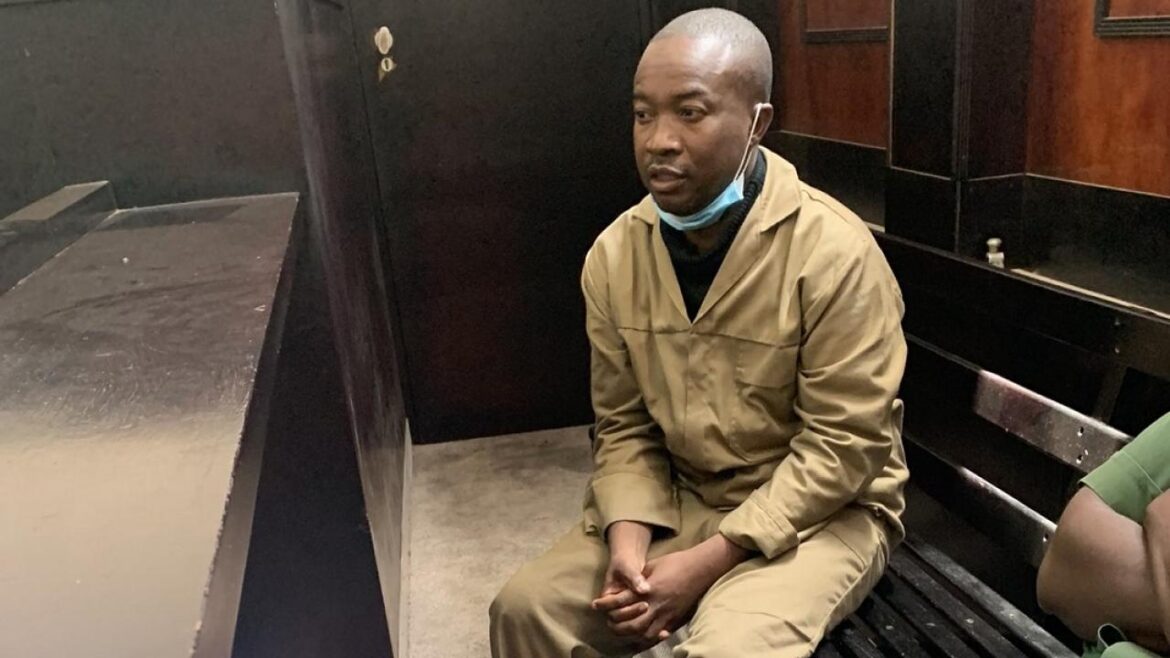 PARLIAMENT yesterday opened an inquiry into the disappearance of US$200 million from Harare City Council coffers after the local authority terminated a contract with its financial software supplier.

The Auditor General, Mrs Mildred Chiri, uncovered the missing funds in her 2020 report.

Since the money could not be accounted for by the Auditor-General, a sub-committee of Parliament’s Public Accounts Committee chaired by Chegutu West legislator Cde Dexter Nduna yesterday summoned Harare Mayor Jacob Mafume and some council executives to explain the anomaly.

The financial chaos at council following the abrupt cancellation of a contract with South African company, Quill Associates, that supplied it with an accounting software, is believed to be the cause of the loss.

“In terms of the International Public Sector Accounting Standard 1: Presentation of Financial Statements, the council should fairly present financial information and must faithfully represent its affairs,” she said.

“This suggests that the council might have prepaid or overpaid suppliers and has to recover the same.”

HCC had a contract with Quill Associates that ran from 2006 before it was terminated in 2018 over a US$40 000 dispute. Since then council has been keeping its records using a software that is incompatible with the huge transactions handled by the city.

“We observed that the ICT guy (Mr Samson Madzokere) who was charged with installation of the system is the one who was at cross purposes with the system providers and with council in terms of astute accountability purposes.

“We found that the contract was cancelled four years ago but the council has not put in any measures to ameliorate the situation. They have not put any systems to account for the missing money,” he said.

The committee also questioned why Mr Madzokere, who did not attend yesterday’s meeting, had travelled to South Africa on an all-expenses trip paid for by a company that has tendered to supply the council with another accounting system.

The council’s legal officer, Ms Alice Zeure, confirmed that it was against council policy for employees to receive favours from their contractors.

“It is the thinking of the committee’s meeting today that there could be corruption going on,” Cde Nduna said.

Mr Mafume conceded that the cancellation of the contract was improper.

“I was out of office at the time but on hearing of this issue of cancellation, I would have come to the same conclusion as the committee and the rest of our policy makers (councillors).

“We felt that there was no need for relations to have to come to this because we are in a worse situation than we were when we had the software and this has caused us problems,” he said.

Mr Mafume added that the system was critical in monitoring council executives.

Mrs Chiri recommended to the Committee that the council and Quill Associates engage each other with a view to ironing out their differences. Both Mr Mafume and Mr van Heerden agreed to the proposals and were given seven days to engage each and report back to council.