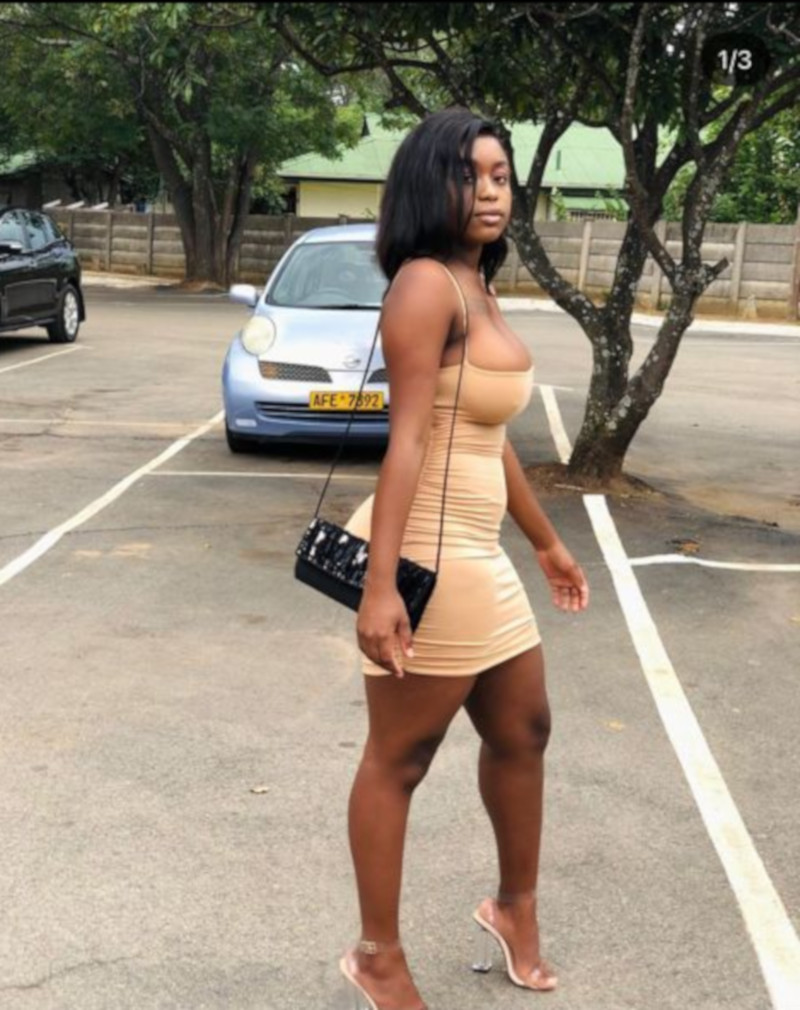 A University of Zimbabwe (UZ) student who allegedly doubles as a drug pusher was arrested last week following a movie-style high-speed chase by the police. The UZ student, slay queen Natasha Gamuchirai Chari, 23, was arrested together with fellow alleged drug pusher Gertrude Glenara, 21.

The two women were found in posession of crystal meth valued at $1, 777 905 on August, 24. They were charged with unlawful dealing in dangerous drugs together with Kudakwashe Charles Mapara, 25. Mapara was arrested after the two women implicated him.May Interest youByShaq’s New Yacht is Literally a Floating Mansion (Investing.com)Eerie Photos Still Discussed Decades Later (History Daily)[Gallery] Wardrobe Fails That Even The Actor Didn’t Notice (DailyStuff)21 Famous People Who Went Missing And Were Never Found (Definition)

The three suspects appeared before Harare magistrate Stanford Mambanje on Friday. The three alleged drug peddlers had to spend the weekend in jail after the magistrate postponed the bail hearing to Monday.

Zimlive reports that the detectives responded quickly to the information and set a trap for the drug dealers ahead of time. Just like they had been told, the silver Honda Fit showed up at the NetOne building with the two slay queens. Glenara was driving while Chari was in the passenger seat.

When the detective moved in on the Hond Fit, Glenara hit the accelerator and attempted to evade the police. However, the detectives were up to the task and pursued the vehicle.

Following a high-speed chase, the detectives finally cornered the vehicle at the intersection of Samora Machel and Rekai Tangwera Streets. A search of the vehicle turned up four sachets of crystal methamphetamine. After being interrogated Glenara and Chari both implicated Mapara.

The detectives then quickly moved on Mapara. When he realised that he was cornered, Mapara allegedly tried to throw away a white substance. The police recovered two more sachets of the drug and 108 grams of cannabis.