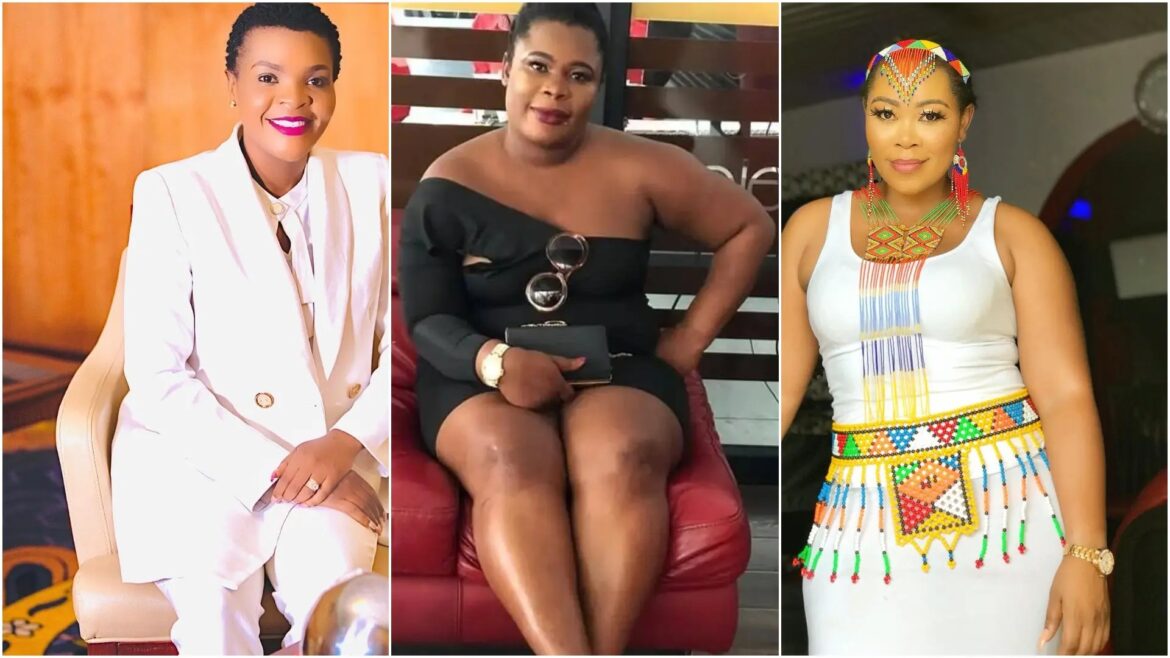 Social media personalities Mai Titi and Madam Boss have reported their social media rival Evidence “Chihera” Jiri to Information Minister Monica Mutsvangwa. The two appealed for Chihera to be arrested, claiming that she has been spreading malicious and defamatory gossip against them using social media platforms.

Mai Titi, real name Felistus Murata Edwards, and Madam Boss, real name Tyra Chikocho alleged that Chihera is hell-bent on soiling their images and sabotaging their corporate relations. Mai Titi also told the Minister that she tried to use the law but found it lacking.

Last year, Mai Titi sued Chihera and demanded US$200,000 in defamation damages. She alleged that Chihera defamed her on social media platforms by calling her a “whore and a slut who was a bed-hopper” in a series of live videos on Facebook.

Chihera, who started as a gospel singer before becoming a thigh vendor and media personality, is alleged to have used derogatory, vulgar language to insult Mai Titi.

In her appeal to Minister Mutsvangwa, Mai Titi alleged that nothing had come of the lawsuit as Chihera had made a video scoffing at the legal action. According to Mai Titi, despite spending money on lawyers, she did not get any justice from the matter at hand.

Below is part of Mai Titi and Madam Boss’ report to Minister Mutsvangwa against Evidence Chihera.

Ironically, Mai Titi has also been on the receiving end of such a lawsuit. In 2020, she was slapped with a ZWL$500,000 defamation lawsuit by one of her former friends Memory Muyaka. Muyaka, who is the owner of Khloe’s Home Decor (Private) Limited, alleged that the comedian had defamed her by calling her “a prostitute, a witch, and a gossiper” on social media platforms.

The matter was heard by Harare High Court judge Justice Edith Mushore who, after going through the records and hearing from Muyaka’s legal counsel, ordered Mai Titi to pay the $500 000 damages that her former friend was demanding. Justice Mushore also slapped Mai Titi with the costs of the lawsuit and ordered that she should pay the $500 000 at the prescribed interest rate starting from the day of judgment to the date of full payment.