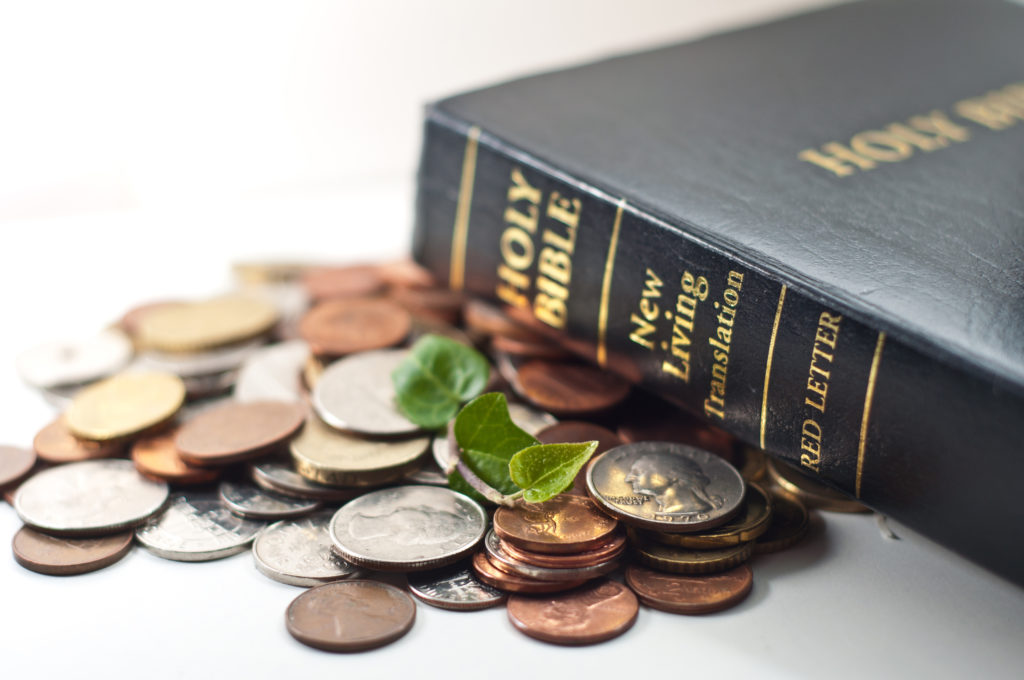 A  woman from Chitungwiza is currently trending on social media after she was busted stealing in church.

The woman, name not revealed, was caught red-handed as she went through congregants’ handbags.

Such a beautiful lady, this is just sad, at Church of all the places. I blame this man in question, I believe men should always try to take care of their families. I know things are hard but you help each other especially if you are able-bodied and move forward, what a sad story I almost shed a tear…

In the video, a group of people can be heard questioning the woman asking her what she was doing, while one of the women in the crowd slapped her.

The woman revealed that she was going through people’s handbags searching for money. She claims that she only managed to steal $30.

Watch the video below;

In an almost similar development, one church member’s devotion and desire to pay tithe landed him in a sea of trouble after he was arrested for stealing funds from a customer’s account.

The seemingly devoted bank employee, Kennedy Matimbura, who is employed by the Agribank has since been arrested for siphoning thousands of dollars belonging to a city company Riskev Holiday.

Officials of the company were alarmed when they discovered that thousands of dollars had been transferred from their account without their knowledge and filed a police report.

Following investigations, the police discovered that Matimbura had transferred $11 000 from Riskev Holiday’s account to an AFM church bank account. When he was questioned about the transaction, Matimbura revealed that he had transferred the money to the church because he needed to pay his tithing.