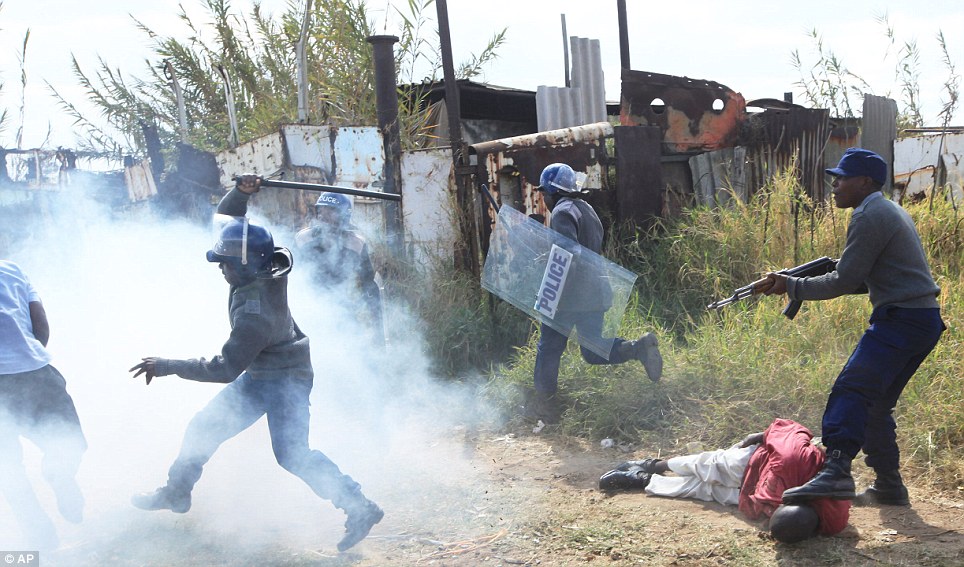 HARARE – Police have been accused of brutality on the streets of Harare in an ongoing crackdown against street vendors. 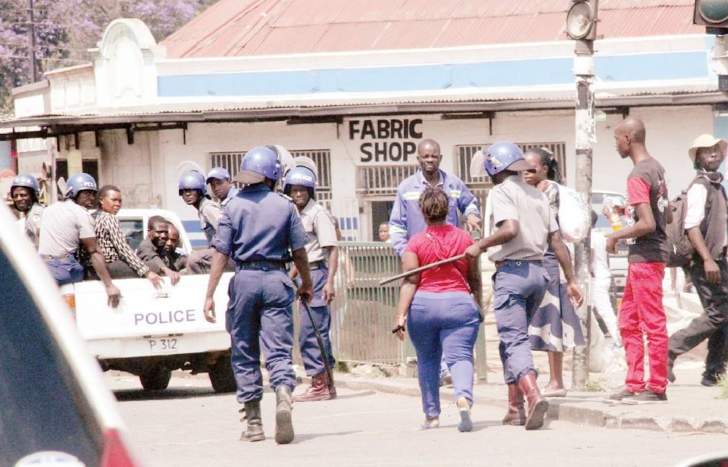 Videos posted on Twitter on Thursday showed police beating up people thought to be vendors with baton sticks – including some who were already in police trucks.

This just happened outside my window on 2nd street, this has gone too far are the police authorized to be attacking innocent civilians on the street???? #policebrutality #Zimbabwepic.twitter.com/qHd0O3V0cH