WALES: Zimbabwean raped woman as she held her sleeping baby 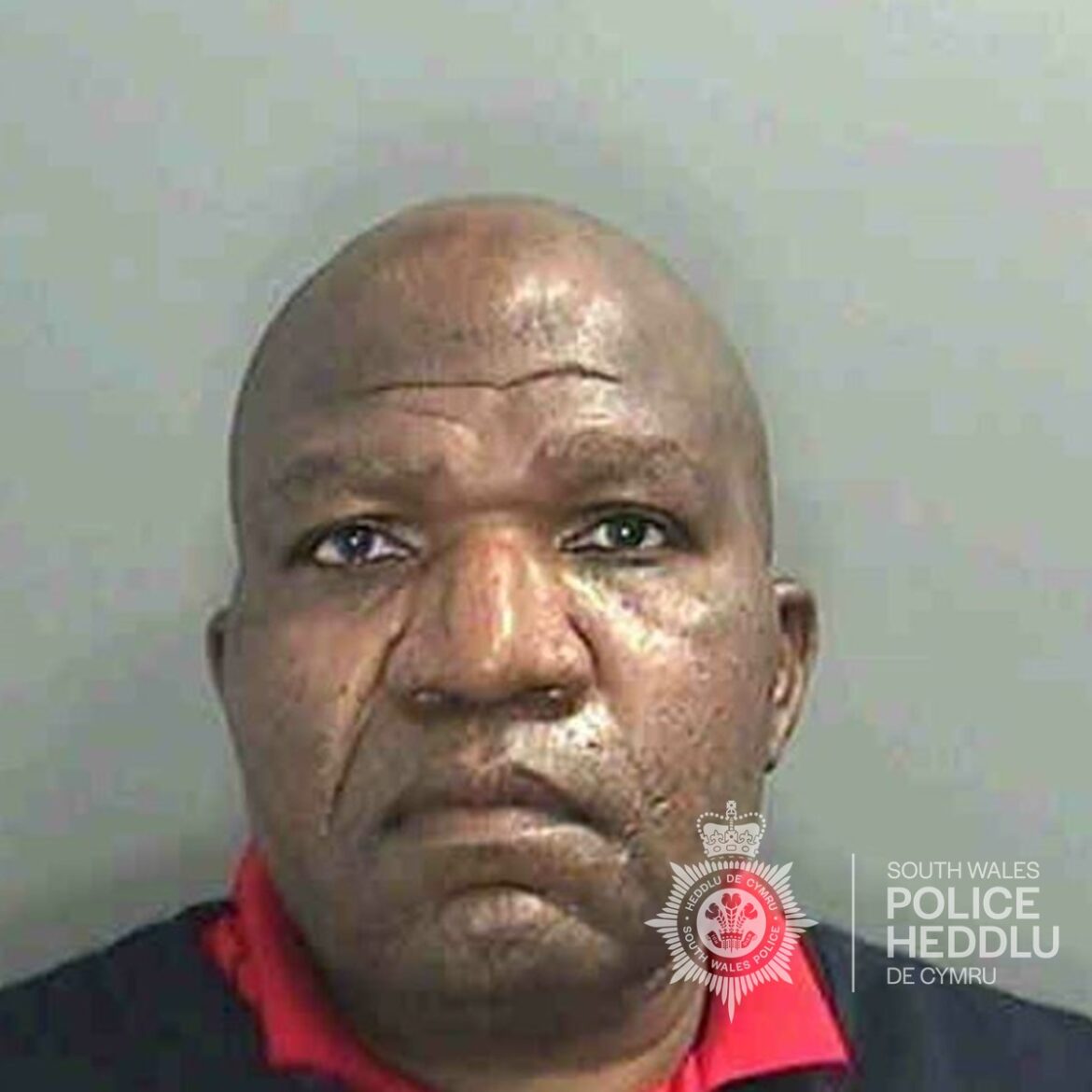 A smirking churchgoer raped a woman he met on Facebook as she held her sleeping baby. He refused to “take no for an answer” and the victim had to call a neighbour before he stopped.

Dennis Mandzikwa, 52, travelled from his home in Oxford to Cardiff after befriending the woman on social media. But he forced himself upon her and raped her twice as she protected her children.

The victim said the rapist failed to treat her as a human being and the memory of the attacks will “stay with her forever”. A sentencing hearing at Newport Crown Court was told Mandzikwa bombarded the victim, who has lifelong anonymity, with messages until she agreed for him to visit her home in Cardiff last year.

Prosecutor Julia Cox told the court the first rape took place on the evening the defendant arrived at a point when the victim went to attend to her baby. Mandzikwa entered the bedroom, removed his clothes, and put on a condom. As the victim lay on her bed holding her child he raped her. She said: “Not in front of my [child].”

The victim shut the door on the defendant and they slept separately. She was unable to call the police due to her phone being broken. The following morning Mandzikwa tried to grab the victim several times. He told her he wanted to have children with her and wanted a serious relationship.

Ms Cox said the victim confronted him about the rape and he replied: “You’re supposed to show love to me by sleeping with me.” He began asking her for sex but the victim refused. He said: “You have refused to give me one for the road so I am going.”

However Mandzikwa asked her if her children would be sleeping soon – another suggestion that he wanted to have sex. He said: “I have come all this way and you’re not going to give me anything.” As the victim held her child Mandzikwa put himself between her legs and forcefully put his hands down her knickers and sexually assaulted her with his fingers.

Ms Cox said: “She tried to stand up but he pushed her back down and asked her to put the baby down. He was smirking and laughing as she struggled. She described him as ‘such a big man’ and he began touching her breasts. She tried to move her arm to block him but he moved her hand to pull her top off and began to fondle her breasts, kiss and suck them.”

Mandzikwa took his trousers off as the victim tried to escape but he pushed her down on the sofa and raped her from behind as her child slept in her arms. After the attack the victim called a neighbour as the defendant tried to persuade him everything was fine but seeing the victim in distress the neighbour called the police.

The defendant, of Spruce Gardens, Oxford, was arrested and denied the offences, claiming the victim had made up the allegations. But he was found guilty of two counts of rape and two counts of sexual assault following a trial. The court he heard he had previous convictions but none for sexual offences.

In a victim personal statement the woman described the assaults having a “profound effect” upon her and her children’s lives. “Feelings of shame and a reluctance to speak to others made me feel isolated,” she said.

“I lost a lot of confidence since this incident. I feel worn down about myself and struggle to make decisions and worried if I see friends I will not be myself. I feel guilty towards the children and feel I put them in danger when I let this man come visit me. I feel overwhelmed, like not going out, and feelings of guilt. I struggle to sleep…

“Saying no to this man was not enough – he continued to assault me regardless of what I said or did. Me telling him ‘no’ should have been enough for him. My conflicting thoughts are awful. I feel he treated me as though I didn’t deserve to be heard or treated like a human being. That will stay with me forever.”

In mitigation Stephen Donnelly said his client had a “troubled background” in Zimbabwe and experienced trauma as a younger man due to family circumstances. He said the defendant has two children and was worried about “losing their trust and respect”. The barrister said the Mandzikwa “suffered a sense of shame” and was unable to face members of his church.

Sentencing, Recorder Paul Lewis KC said: “You pose a high risk of harm to adult females, specifically those known to you or who you intend to form an intimate relationship with. I have concluded that you do indeed pose a significant risk to members of the public, specifically females with whom you may wish to form a relationship, of serious physical or psychological harm occasioned by you by commission of further specified offences.”

Mandzikwa was sentenced to 18 years imprisonment and will serve an extra four years on licence. He will serve two-thirds of the custodial element of the sentence before he is considered for parole. He was also made subject to a restraining order, a sexual harm prevention order, and ordered to sign the sex offenders’ register indefinitely.