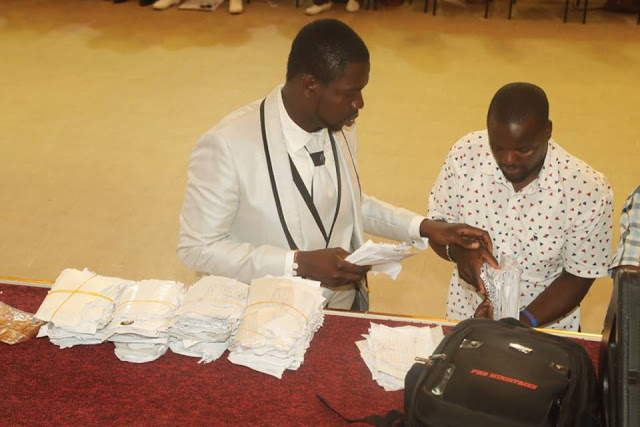 The trial of Walter Magaya’s Prophetic Healing and Deliverance (PHD) Ministries on charges of failing to declare tax of more than $28 million revenue accrued from 2013 to 2018 kicked off on Tuesday, with its board member finance Nelson Marimo pleading not guilty. 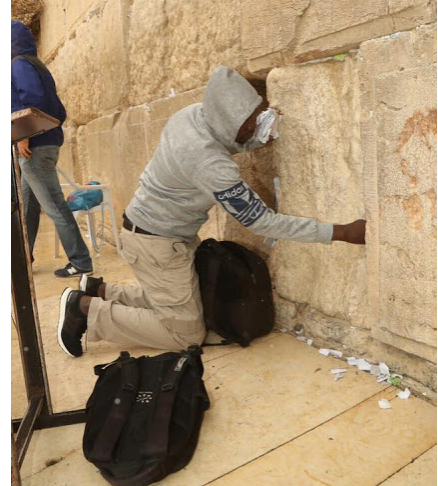 Reading Marimo’s defence outline before Harare regional magistrate Mr Hosea Mujaya, his lawyer Mr Admire Rubaya said his client denies having committed the alleged offence in the manner alleged at all and will put the State to strict proof thereof.

“The accused person only receive donations, tithes, offerings and contributions from its members. The accused, as a church, did not carry on any trade through any company or other statutory corporation,” reads Marimo’s defence outline.

Mr Rubaya told the court that accused denies generating taxable income through selling church regalia, anointing oil and holy water or from conducting any trade in the manner alleged.

“All the monies received by the accused person are exempted from income tax considering that these receipts and accruals are donations, tithes, offerings and contributions from its members, nothing more than that,” reads the defence outline.

He said that his client denies that he failed to withhold employees tax for Tendayi Magaya and Walter Magaya’s remuneration in the total sum of US$954 522,99 and $2 403 658,24 respectively.

“Any other amounts which were paid into the two’s bank accounts and not declared to Zimbabwe Revenue Authority (Zimra) as remuneration of the two are part of donations, offerings, and tithes,” reads the defence outline.

Prosecuting, Mr George Manokore called first witness Tinashe Madakadze, who is the chief investigating officer at Zimra to testify. Mr Madakadze said when he engaged (PHD) Ministries in his bid to get information on their sales and purchase transactions and the remunerations of its employees, they declined to give him, but kept on giving empty promises.

He told the court that during his investigations, he found out that PHD Ministries were making sales, but did not have financial statements, which prompted him and his fellow workmates to take their computers and requesting that they sent officers to their offices to provide passwords.-herald