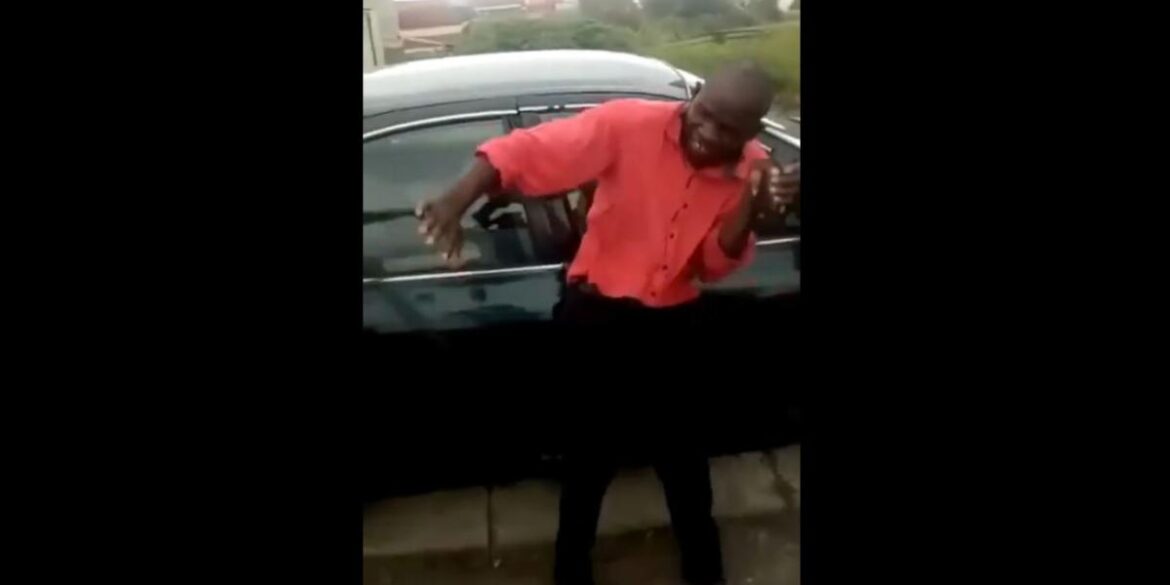 An unidentified man, apparently a foreign national has been whipped by South African citizens allegedly for “taking our jobs.”

This comes as xenophobic attacks have resurfaced in South Africa as locals claim that the ballooning employment rate among South Africans was being worsened by foreign nationals who were flocking into that country for jobs.

Watch an amateur video below for more.