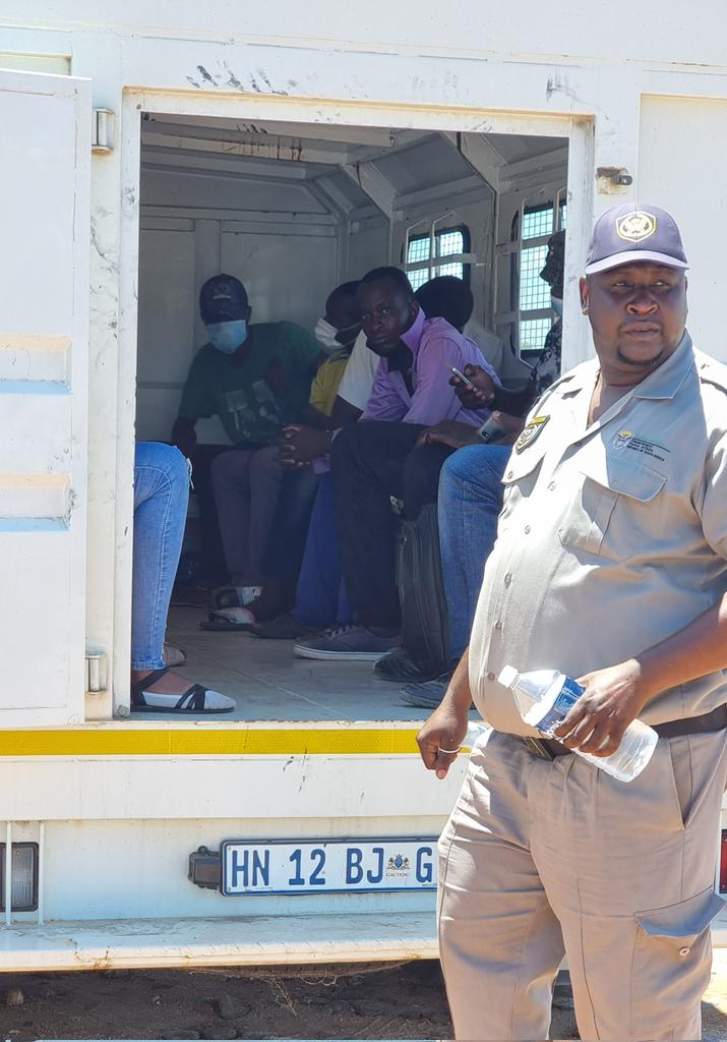 The South African Department of Home Affairs, SAPS and SADF have reportedly set up a massive roadblock between Hammanskraal and Kranshop in preparation for mass deportation of undocumented Zimbabweans.

Scores of undocumented Zimbabwean nationals who access the country by jumping the border fence are being deported back to Zimbabwe. A road block has been set up between Musina and the border. Home Affairs Minister Aaron Motsoaledi is conducting a site inspection.

Motsoaledi said besides the Musina roadblock, there are two other roadblocks at Baobab and another one at Mantsole.

Under the plan announced by the South African government in November 2021, Zimbabwe Exemption Permit (ZEP) holders will got a one-year grace period to regularise their stay in South Africa, after which those whose applications would have failed are required to return home.

However, there is no guarantee that all of them will be successful, and, for many of them, the thought of returning home to face an imploding economy has been difficult.