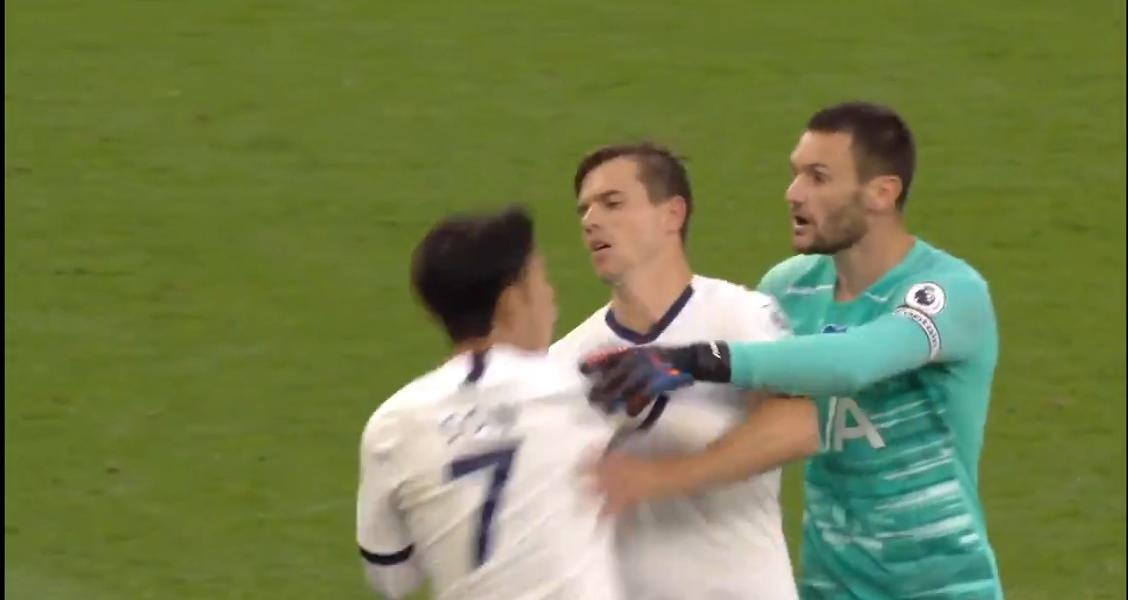 Lloris ran over and shoved Son in the back before the players went down the tunnel, with the pair having to be separated by their team-mates.

The France World Cup winner reacted angrily towards Son, unhappy that the South Korea international did not track back to help prevent a chance for Toffees forward Richarlison, BBC Sport reports.