Home Main News What was Pastor TB Joshua’s cause of death?
Main NewsReligion

What was Pastor TB Joshua’s cause of death? 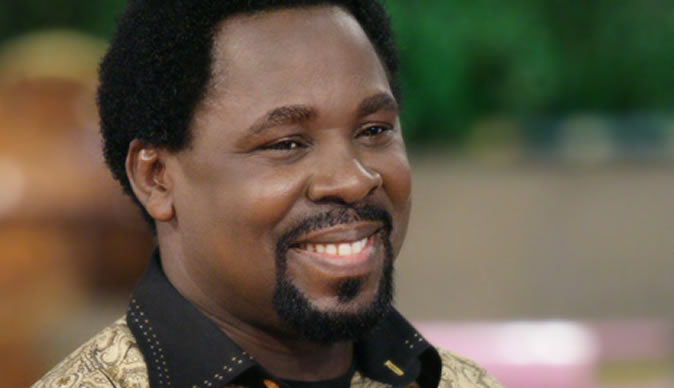 Pastor Temitope Balogun Joshua (popularly referred to as TB Joshua) reportedly passed away on Saturday 5th of June, shortly after conducting a live broadcast.
The Pastor reportedly died on the way to the hospital.

A source also disclosed on Sunday that the popular televangelist had been sick for two days before his death.

However, the cause of his death has not been made public.

A post on his Facebook page, which has more than five million followers, said: “God has taken His servant”.

“Who Will Father Me Now”- Prophet Magaya Mourns TB Joshua