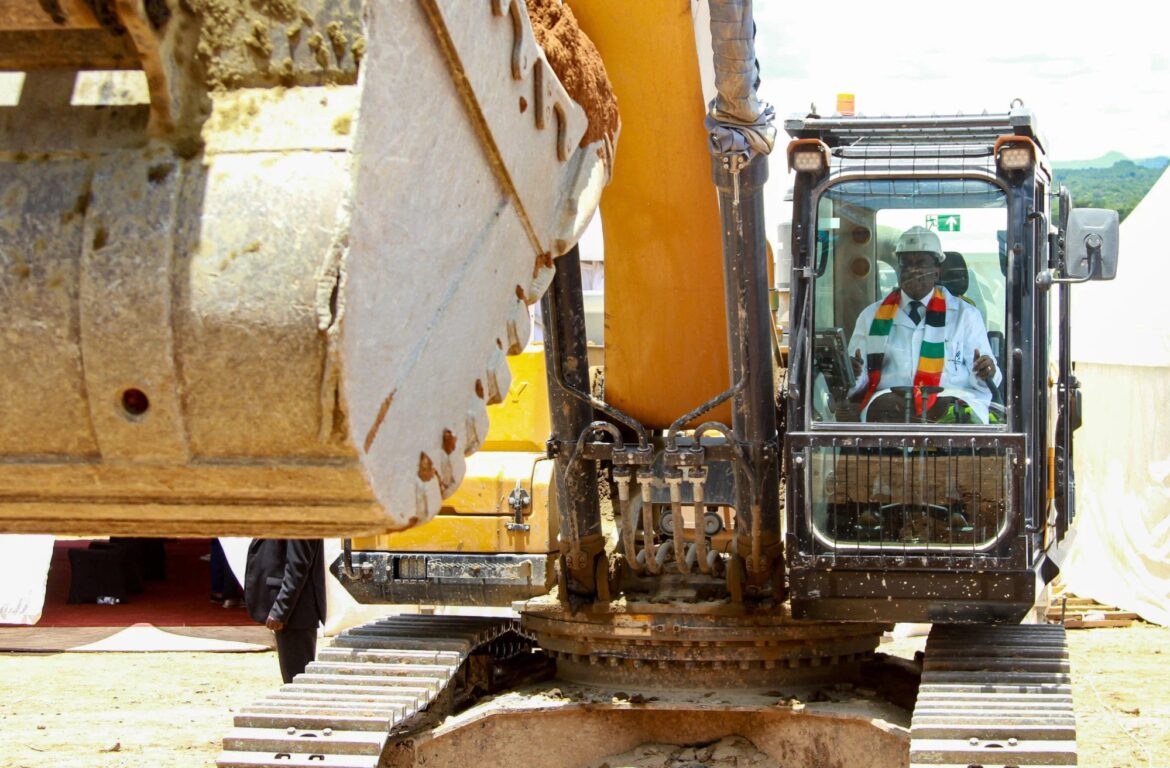 A tweet by influential US journalist Ben Norton went viral. It said: “Zimbabwe has banned all lithium exports. The government said it was losing $1.7 billion from exporting it as a raw mineral and not processing it into batteries in-country. Instead of exporting raw materials, Zimbabwe hopes to develop its own industry.”

A small African country with lithium “wealth” refusing to sell the in-demand metal to powerful foreign companies, demanding that they make batteries in the country instead?

It’s a compelling story. Except, a lot of it is misleading.

“The exportation of concentrates is not banned,” Mines Secretary Pfungwa Kunaka explains to newZWire. “We are encouraging and promoting value addition and beneficiation.”

The companies involved in lithium mining are not panicking. The law does not disrupt their plans.

We reached out to George Roach, whose company Premier African Minerals, one of the companies currently developing lithium mines in the country. He says the law does not apply to companies such as his, who are already building capacity to process lithium ore – the rocks that carry the lithium – into concentrates.

“As I understand this, the banned commodity is un-beneficiated ore. We do not plan to export ore. We plan to mine ore and then extract spodumene from the ore and export the spodumene. I do not believe this affects us at this time,” Roach said.

There is every reason, he says, for government to take the decision to demand that only processed lithium be exported. His company even sees further processing in future.

The General Manager of another major lithium company, who declined to be named, told us: “We have no problem with that law. In fact, it protects formal operations where it stops illegal miners from potentially damaging assets to sell ore. Our operation is currently building processing capacity and will have no problem complying with Zimbabwean laws.”

But the companies were already doing this before the new regulation on raw lithium. Huayou Cobalt, Sabi Star, Bikita Minerals and Premier are currently building lithium processing plants, with completion mostly expected later this year.

According to SI123: “No lithium bearing ores, or unbeneficiated lithium whatsoever, shall be exported from Zimbabwe to another country.”

What is “unbeneficiated” lithium? The new regulation says this is lithium that does not qualify for exemption from the 5% export levy charged on unprocessed lithium under the Value Added Tax Act. That Act, defines “unbeneficiated lithium petalite”, for example, as petalite ore that has not been crushed and separated by dense media separation, floatation or other appropriate techniques, and ground into powder or concentrate.

This means that, under this new regulation, companies cannot sell ore, but they can export concentrates, the white powder they get from crushing rocks and processing the ore.

The law targets illegal artisanal miners. According to Mines Secretary Kunaka, before this law, no legislation made the sale of rocks or ore illegal. The regulation came only after illegal miners pillaged hills at Sandawana Mine, selling off the ore. Weeks before the regulation, President Mnangagwa said publicly that a law was on the way to end this.- NewZWire

‘My Comrades want to poison me’ Job Sikhala says