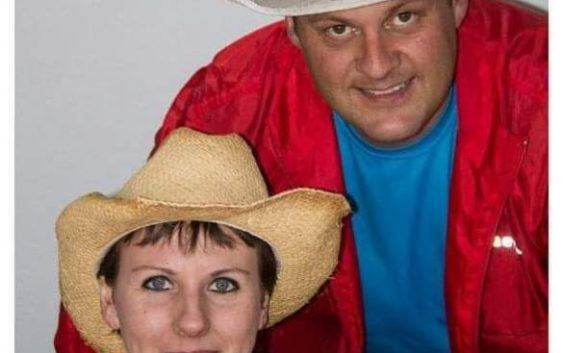 A white farmer has been killed in Zimbabwe, but police believe her death came during a botched robbery, and is not the latest incident of farm killings which peaked in the early 2000s during Zimbabwe’s oft-violent land reforms.
The victim has been named as Rene Mitchell, a 44-year-old who lived with her husband at Mantlavina Farm in Beatrice, a farming community 55km south-west of Harare.

Police said Mitchell woke up at around 2AM after hearing a disturbance outside. She armed herself with a Bruno 22 rifle and went outside to investigate.

“She was shot in the back and died on the spot,” national police spokesman Assistant Commissioner Paul Nyathi said.

Rene’s husband was being treated in hospital after suffering injuries during the attack.

In early 2000, Zimbabwe began a programme to seize land from about 4,000 white farmers. The land grabs sometimes turned violent, and over a dozen farmers died in the confrontations.

Attacks on farmers are not common in Zimbabwe, but a wave of armed robberies gripping the country suggest targets are carefully picked based on their perceived wealth and social status.