WHY ALWAYS HIM?. . . DJ Towers is a serial troublemaker 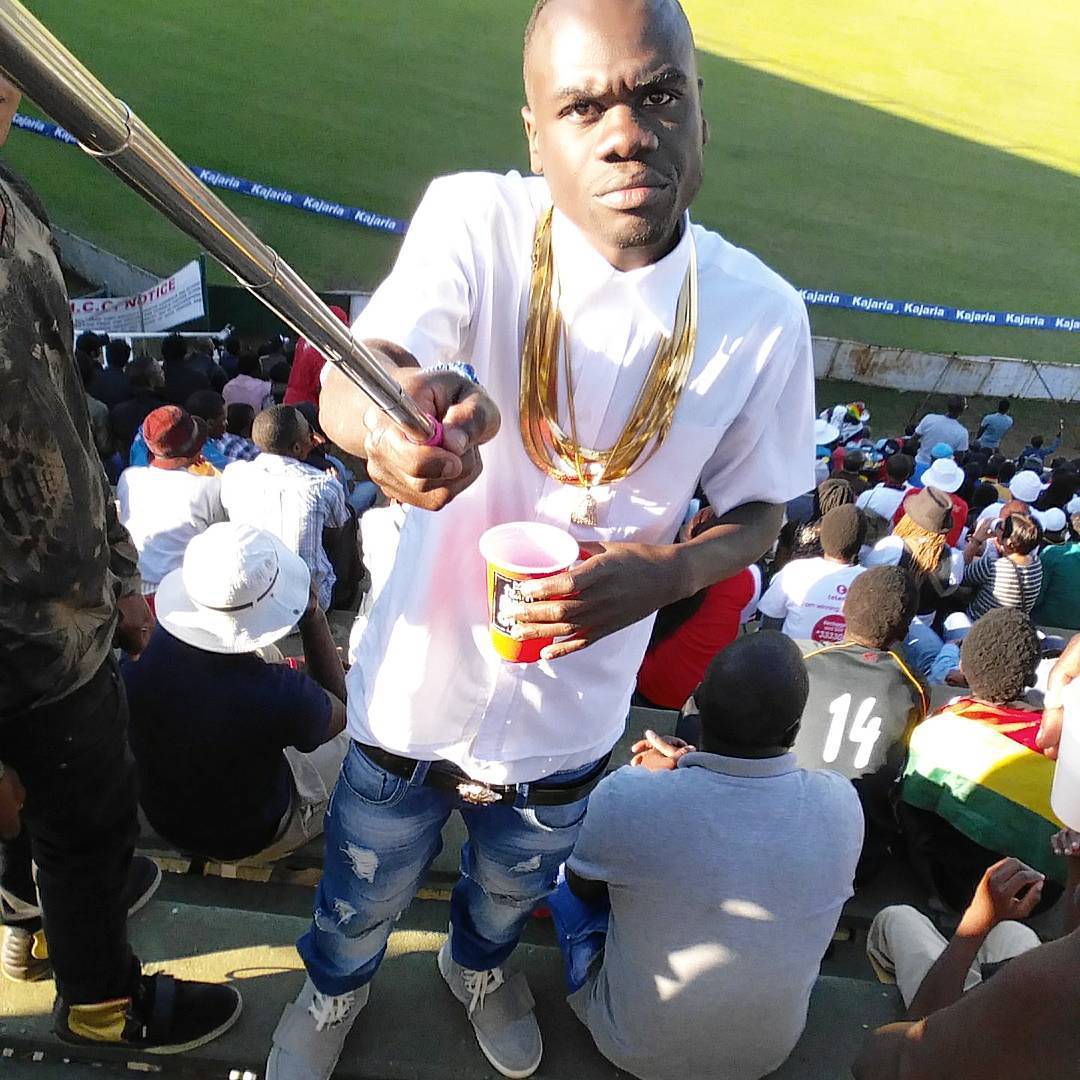 IN a way, it’s his way of life – always fighting other people.

That’s DJ Towers, who has triggered a fire-storm, after his shameless attack on the late Ginimbi, who was once his close companion.

The controversial artist suggested that Ginimbi was reckless with his life and was probably a drug addict.

But, it appears, it’s the way DJ Towers goes about his business – creating all kinds of beef with others.

DJ Towers had a beef with Takura over his claims that the latter was a FAKE person and one of the most ARROGANT Zim Hip Hop rappers.

Towers said: “Anopressa chete that’s his talent begging. He calls me fake. We all know he begged for the car Mike bought him!! He begs from Ginimbi, Jackie Ngarande, Stunner and Tinashe Mutarisi.”

Towers also claimed the car, which Takura was driving, was bought by one of Takura’s girlfriends.

The claims were false, however, as the car was bought by Takura’s manager.

Takura responded with claims DJ Towers was angered by his decision to turn down a collaboration with him.

He also claimed DJ Towers was jealousy of his looks, style and class.

“He is not a funny comedian or a good DJ.

“Every time you see that guy he asks for money, hapana munhu whom he does not ask for money from. Towers anonyadzisa, he has no pride.”

DJ Towers had a public fallout with fellow socialite and businessman ElGringo, who is not known to tolerate nonsense.

Towers, who has seemingly perfected the art of establishing friendships with rich celebrities, also known as ‘mbinga’ went live on Power FM and claimed he had exposed Teemak and Mr Styllz as people who were not as rich as they claimed.

Towers, who had been praising Teemak and Styllz for being flamboyant promoters, changed his tune after he had a fallout with the two.

DJ Towers Attacks Ginimbi for being Reckless With His Life