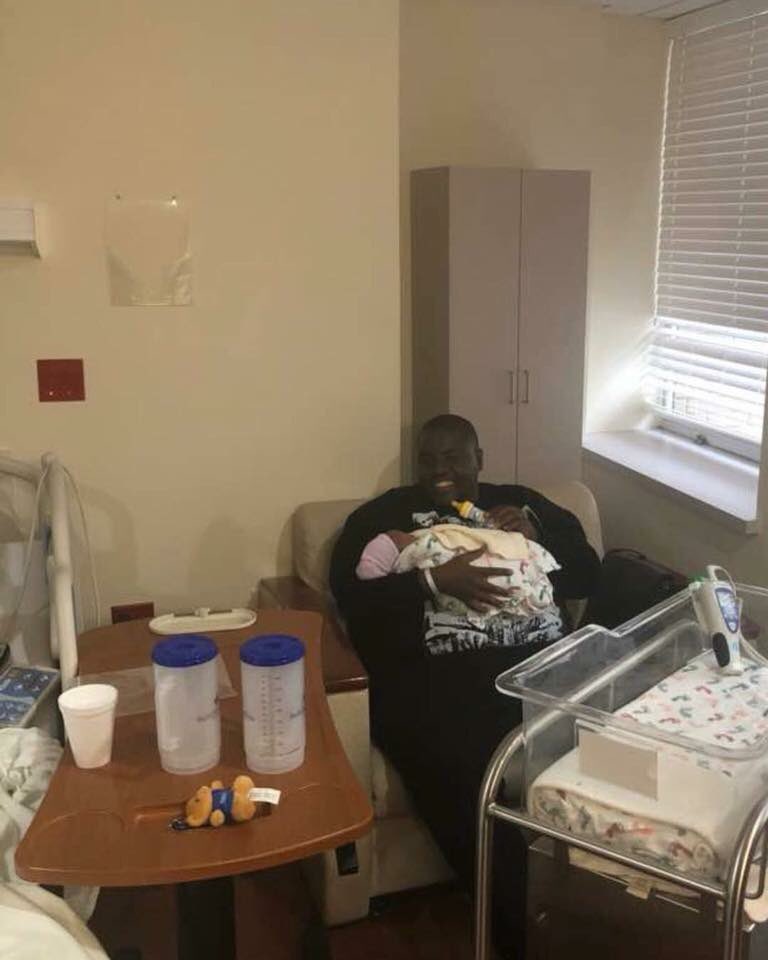 Wicknell Chivayo has been roundly criticised for posting the DNA test result of his newly born son. 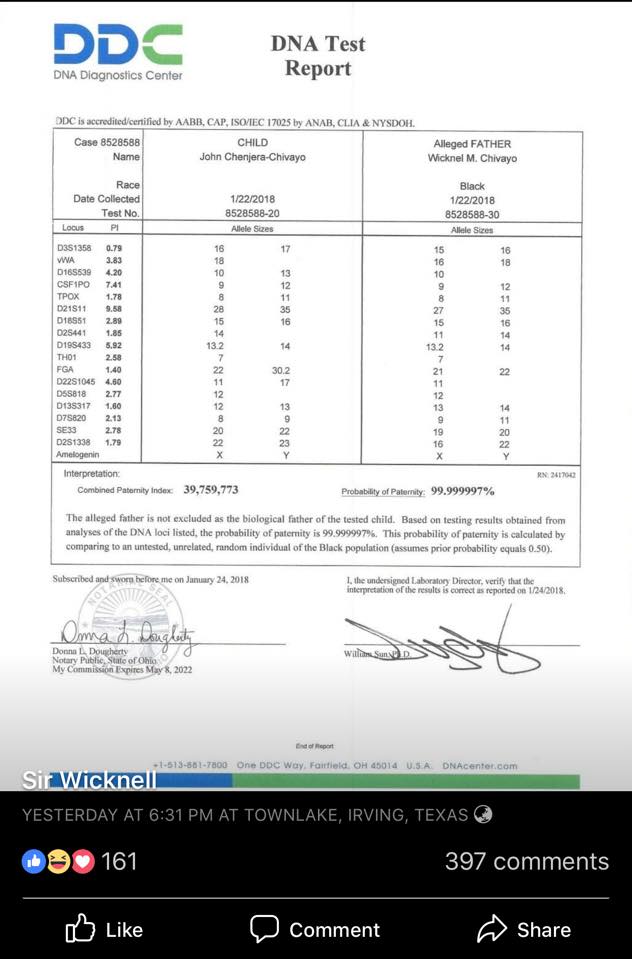 Many said that Wicknell had humiliated his wife by implying that there was a possibility that the child could not be his.

Bryton Vitolwe said :”Did you have to post the DNA test results?Do you live for people or for yourself and family?You have just created a bad perception about your wife and marriage in the mind of the public.Foolish husband.Poor wife!!”

“Of all the disgusting and disrespectful things you have done this takes the list. So you didn’t care enough about what this implies to your wife but you wanted to prove to people you have never met that indeed John is your child,” Nomathemba Primrose Ndebele.

Another Itai Marimbire said Sir Wicknell had humiliated his wife.

“I don’t know why he had to do paternity test and go on to publish them on social media. But I’m thinking how can a man stoop this so low, on your way up you have made many enemies but are they worth you denigrating your wife, emotionally undressing her on public platforms, certainly not,” said Marimbire.