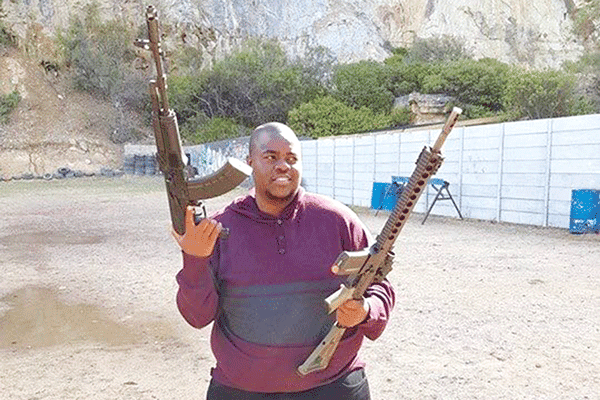 Fraudster Wicknell Chivayo’s marriage is reportedly on the rocks because he has a micro penis.His wife Sonja Madzikanda has moved out of their matrimonial home because of the little problem in her hubby’s pants.Madzikanda told friends that the loud mouthed socialite has trouble maintaining an erection and is only aroused after watching gay porn.
Said the friend who prefers anonymity, “Sonja has a voracious sexual appetite, the trouble is Wicky has a very small ding-a-ling.She says it’s even smaller than a new born’s and that’s devastating for someone like her whose been with horse-hung guys like Ginimbi, Jason Zhuwawo and the MDC youth leader Gift Siziba.”
Ms Madzikanda refused to comment on the matter while her significant other shouted at this reporter.He shouted in what he thought was the perfect African- American accent, “Nigga my dick’s bigger than your daddy’s and all your brothers’ combined.”He promised to take a selfie of his gonads to prove that he is indeed blessed with a lady-killer.The picture was still not forthcoming at the time of going to print.