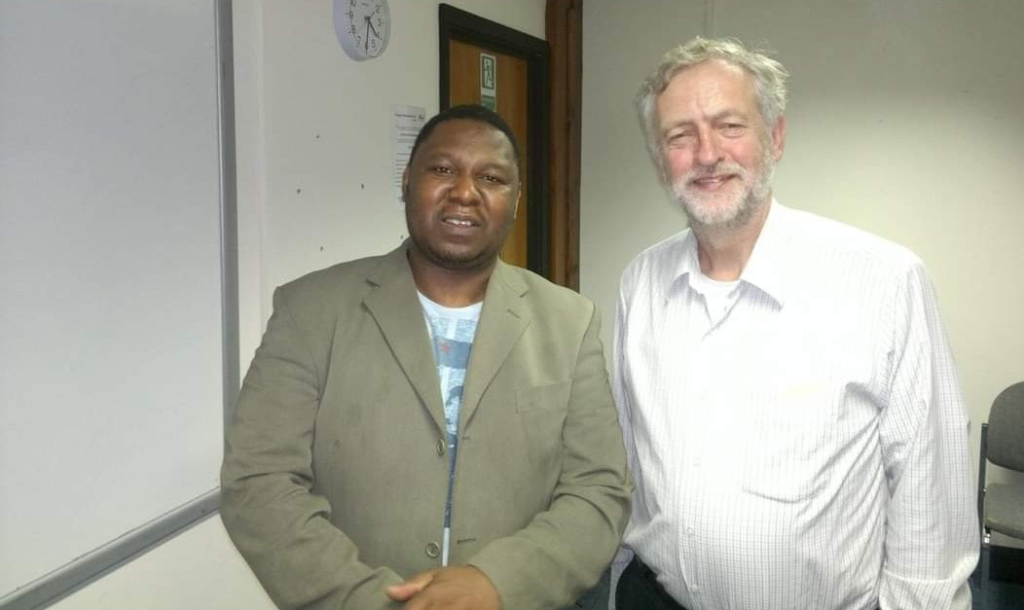 A Zimbabwean activist accused of telling his followers to carry out terrorist attacks against his country’s regime has been found guilty of two terrorism offences, following a retrial at Kingston Crown Court. The jury found him guilty on Tuesday this week.

Science teacher Martin William Chinyanga, 51, was accused of encouraging bombings in Zimbabwe in four speeches to 7,000 followers on social media over two days in December 2019.

On December 1, 2019, Chinyanga, of Archway, north London, allegedly told his followers to ‘open gunfire on a gathering of people’ and use ‘gorrila [sic] warfare’.

He will be sentenced at a later date .