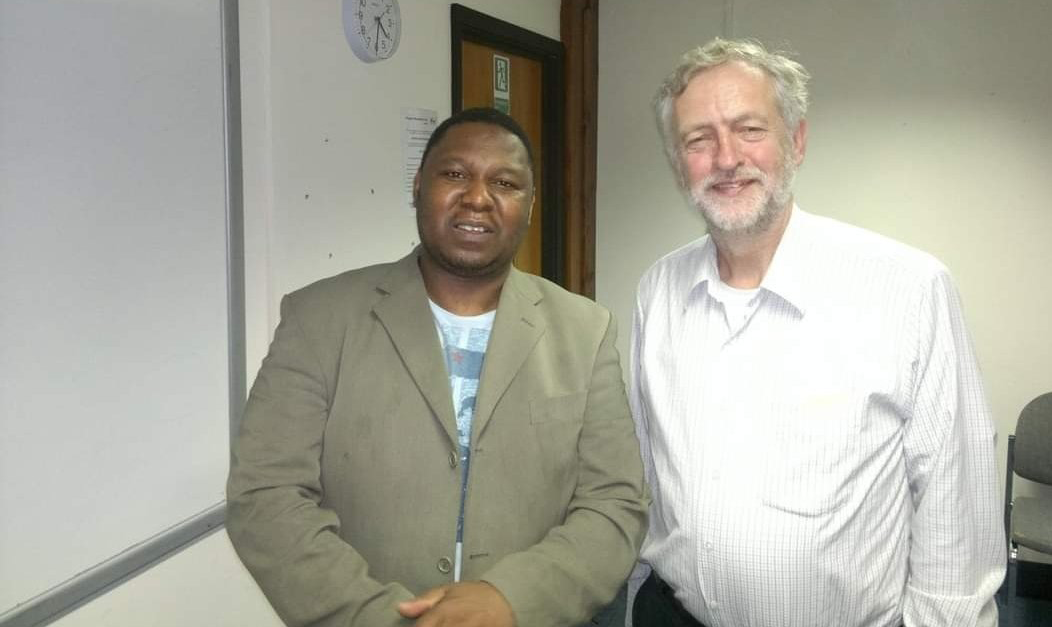 An Archway supply teacher called for the overthrow of the Zimbabwean government in a series of speeches live-streamed on Facebook, a court has heard.

William Chinyanga, 51, is accused of encouraging bombings in the south-east African country in four speeches to 7,000 followers on social media over two days in December 2019.

Opening the trial at the Old Bailey, prosecutor Sean Larkin QC said the defendant was born in Zimbabwe and was granted leave to remain in Britain after seeking asylum.

He lived with his wife and children in Archway, north London, and worked as a part-time supply teacher in Ruislip, west London.

Mr Larkin told jurors: “Chinyanga was a long-standing opponent of the Zimbabwe regime.

“He had made speeches both before and after those speeches.

“Although you will consider these speeches separately, taking them in the round, in the course of these speeches he encouraged his followers to bomb the headquarters of Zanu-PF [and] the ruling party of Zimbabwe.

“[He encouraged followers to] bomb the motorcade of the leader of Zanu-PF; bomb petrol stations, it seems with a view to disrupt the economy and bring about revolution; attack police officers in their cars; attack soldiers; and he encouraged his followers to share his speeches with others.”

Following his initial arrest, Chinyanga admitted that he made a speech and that he wanted to overthrow and replace the government of Zimbabwe, jurors heard.

In the course of the investigation police became aware of the other speeches, and he was arrested again and answered no comment in a second interview.

Mr Larkin said: “The prosecution case is he went far beyond legitimate complaint or protest against the government and committed the offence for which he is charged.

“When he made those four speeches he intended or was reckless as to whether members of the public were being encouraged or otherwise induced to commit, prepare or instigate acts of terrorism.”

Chinyanga denies four charges of encouragement of terrorism and the trial continues. The trial is expected to last 10 days.-.dailyadvent