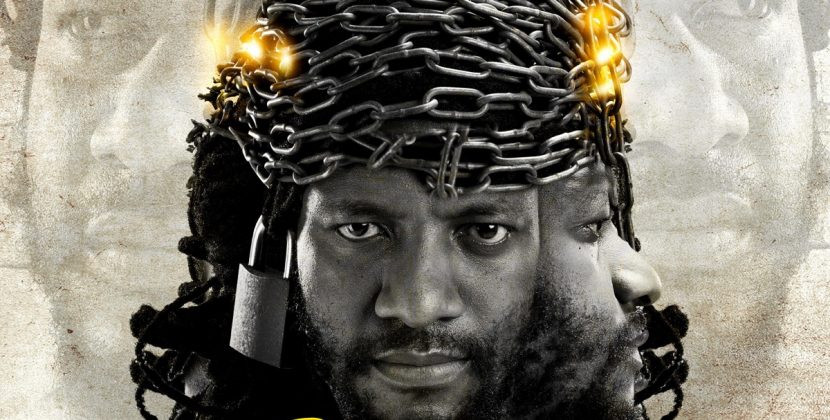 “This is the problem with social media and people who are up to discrediting Government. Who has banned the show? Where is the evidence that the show has been banned and by who?” said Kazembe.

The Minister added that the ZRP’s meeting with the artiste’s management team yesterday was meant to ensure that the procedure was followed. “Every time there is a huge gathering police have to be notified so that security measures are put in place to protect the public and property. This is not unique to this particular show.

“Police were just doing their duty. Government has no business banning musical shows …no show was banned by the Ministry of Home Affairs,” said Kazembe.

Sources in Winky D’s camp said the artiste is busy rehearsing for the launch.

“Look it’s all speculation, our manager had a cordial meeting the police and everything was cleared. As far as we are concerned the show is on and we look forward to an explosive night,” said the sources.

There has been frenzied speculation on social media that Winky D’s much hyped album launch had been banned because of alleged political undertones.