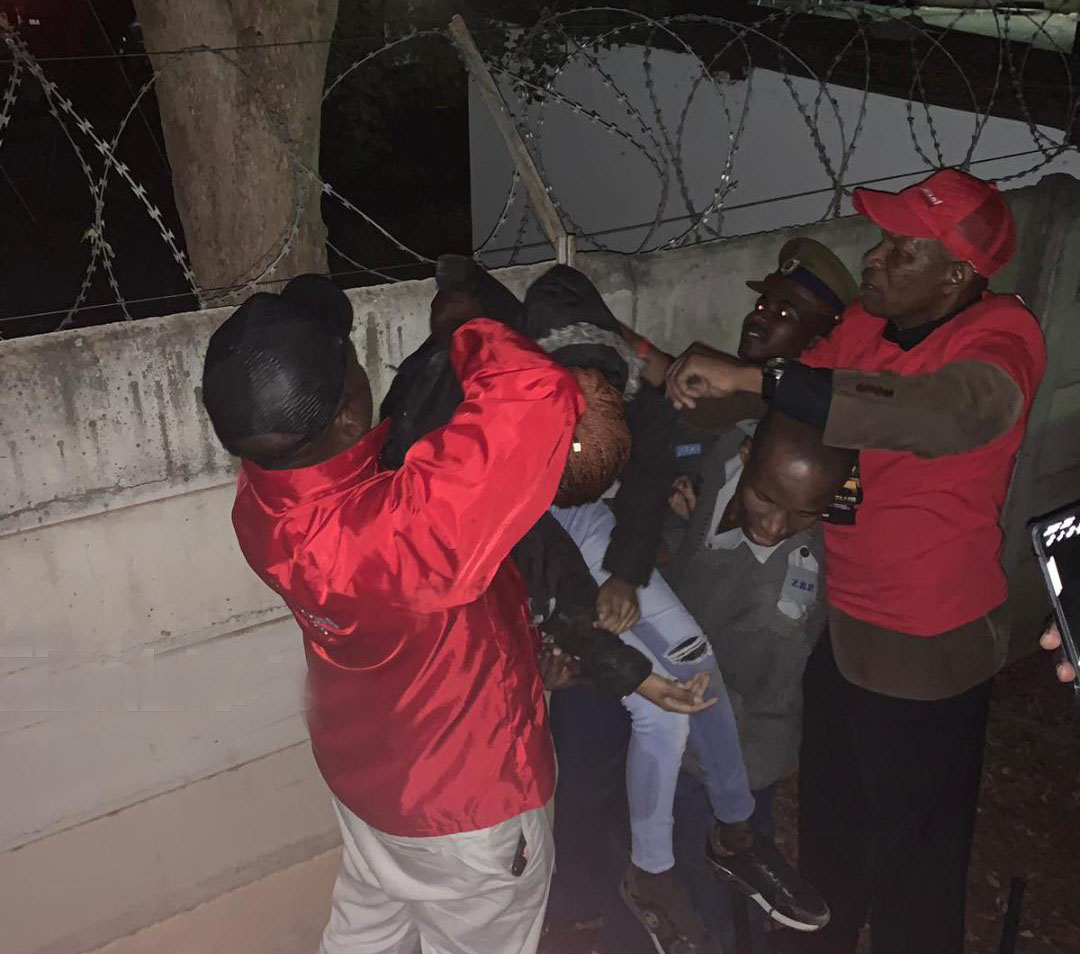 An identified woman in her mid-20s who was found with suspected drugs in her possession died at a musical concert in Bulawayo on Saturday night after jumping over a stadium precast concrete wall fortified with razor wire, before being hung by her jacket.

She discovered unconscious shortly before 3AM on Sunday by a man taking a comfort break near Gate 3 of the Queens Sports Club which was being used as a VVIP entrance.

Deepening the mystery, on the other side of the wall, police found a man also unconscious, apparently drunk out of his wits. He was handcuffed and taken away after regaining consciousness.

The woman’s body was lowered to the ground by party goers and an ambulance called – but ambulance services said they had no fuel.

A police search of the woman’s body yielded a Samsung phone, $15 bond notes and a sachet with a powdered brown substance that looked suspiciously like an illicit drug.