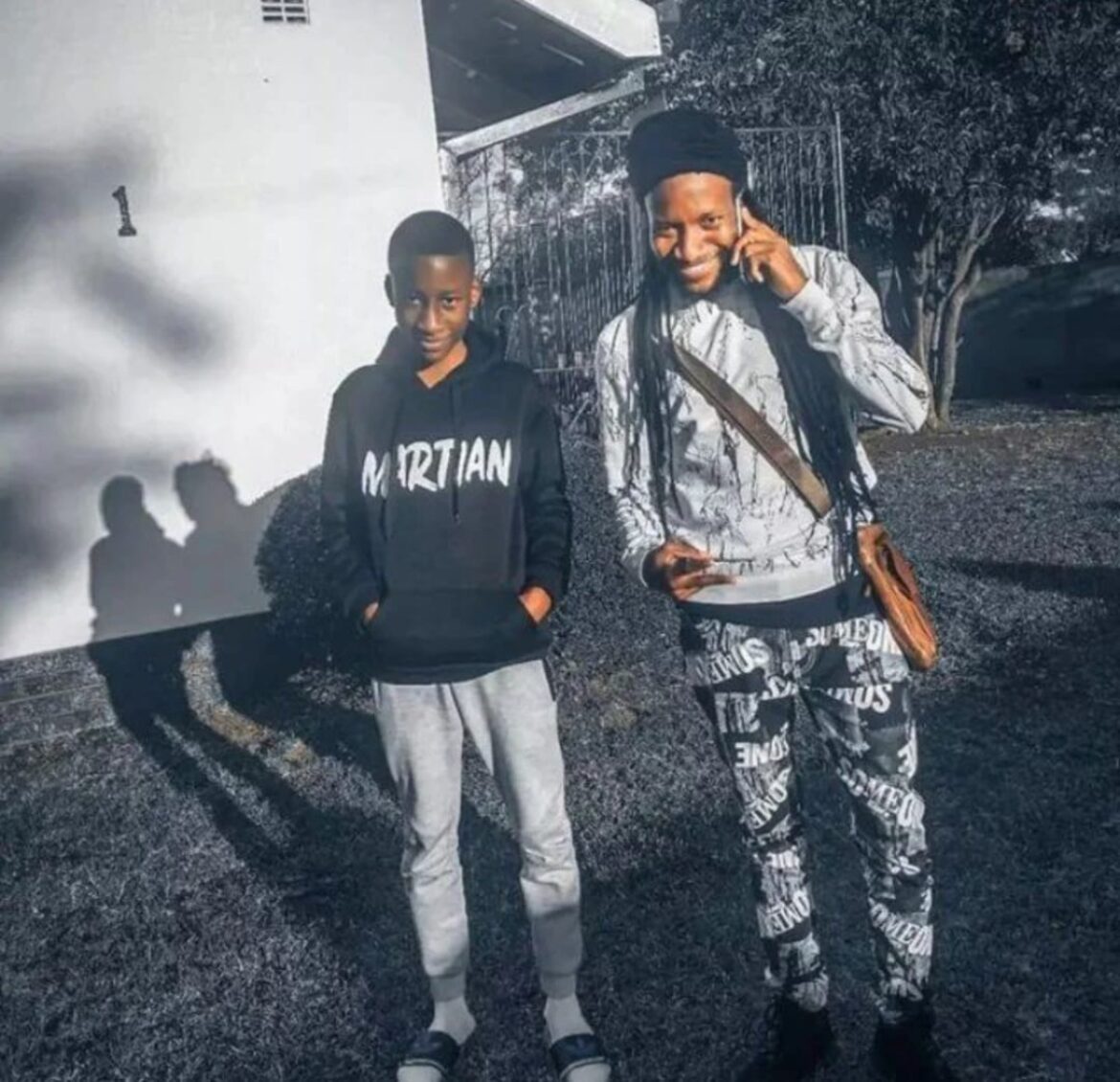 A rare picture of popular Zimdancehall chanter, Winky D with a boy who is a spitting image of the musician is currently making waves on social media.

Very little is known about Winky D as has mastered the art of keeping his private life separated from work. So private is Winky D that he has kept fans guessing on whether or not he is married, or has kids at all.

However, striking facial similarities between him and this boy have led many to believe it’s his son.

Watch the image below;

Check out how social media users reacted to the image: