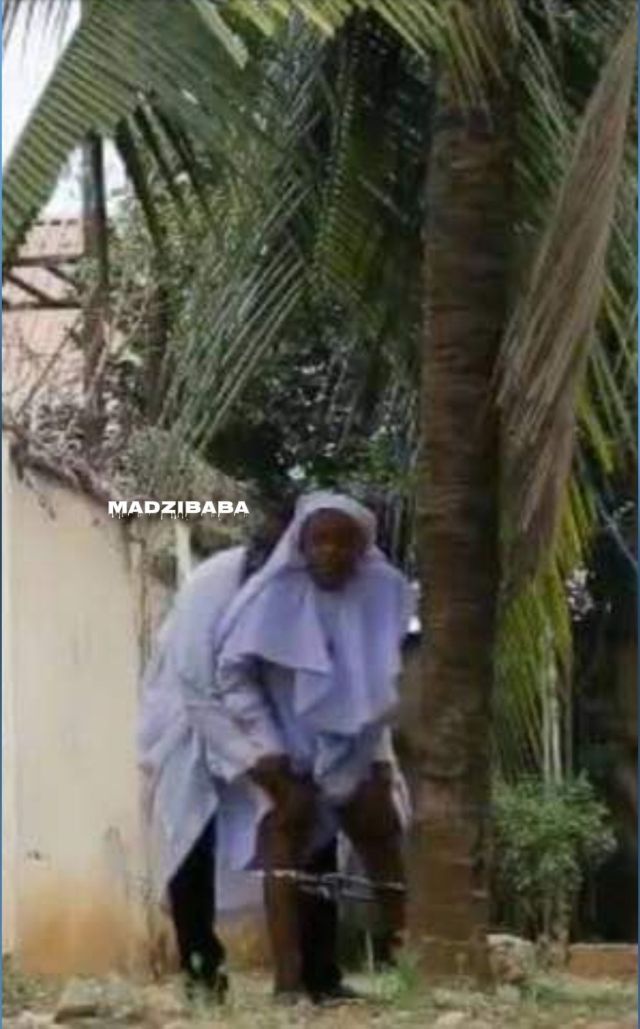 According to a police memo seen by this publication, the prophet, Trymore Nyaunde lured the victim to his shrine in the pretext that he wanted to cleanse her.

“Circumstances are that the complainant was seated in Glen Norah Park with her husband trying to settle their marital differences since the two are not living together. The accused approached them and started prophesizing complainant’s husband.

“He then invited the two to come and meet him at his shrine the following day for a cleansing evil spirits affecting their marriage. The following day, the 19th of December 2021 at around 1200hours complainant phoned her husband asking him to meet at the Park so that they could proceed to Madzibaba’s shrine which is situated within the Park.

“Complainant’s husband refused citing he had no time and he wanted to go to work. Complainant decided to go by herself.”

“Upon arrival, he met the accused person who told her that his husband was bewitched by his girlfriend so the deliverance process required her to look for a boyfriend and have sexual intercourse with him then wipe the semen with a cloth.”

“When complainant arrived at her husband’s place, her husband refused to take her back and she realized that she had been duped.”

“The following day, the 20th of December 2021 complainant went back to see the accused and told him that his process did not work but instead, the accused requested to have sexual intercourse with her again.”

“Complainant refused and left the shrine to Christ Life International Church where she narrated her ordeal to Pastor Simbarashe Kamudede who then visited the shrine together with complainant where they located the accused”.

Meanwhile the accused is in police custody on rape charges.