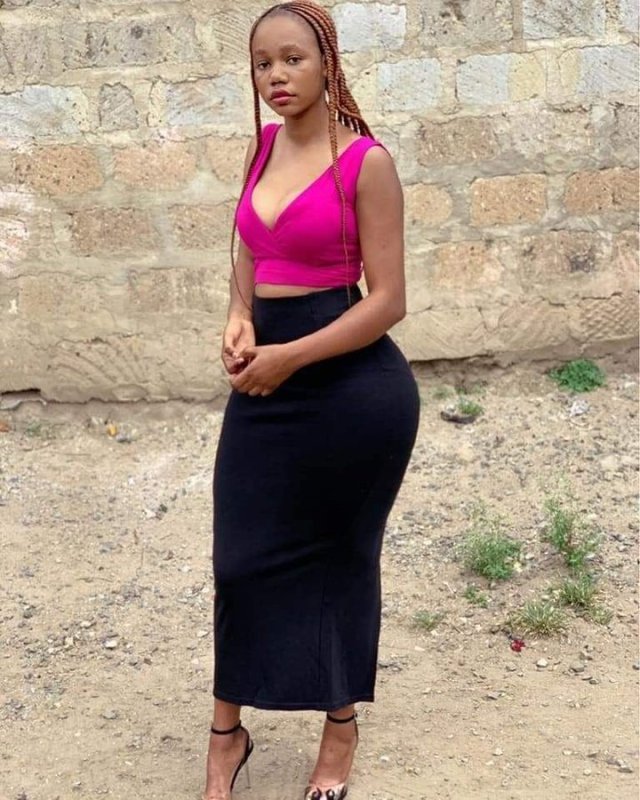 In a rather interesting twist of events, two love birds are at each other’s throats over whether payment of lobola should be done in South African Rand or Zimbabwean bond notes with the woman objecting to the latter.

Bizarrely, Melo and Kuda, the two who are supposed to marry are already showing signs of disunity which is bad for any relationship to be sustainable.

Lobola, (in southern Africa) is an African custom by which a bridegroom’s family makes a payment in cattle or cash to the bride’s family shortly before the marriage.

Varying from culture to culture some do not make it a big deal to pay so much money while some sections of the society are known to be too demanding.

In this case, the man is making his arguments based on the need to also save some money for when they start staying together which would definitely need money but the girl is having none of it saying her fathers would not accept any payment other than in foreign currency.

Interestingly the lady decides if the guy is not serious about it then the lobola should be cancelled, practically meaning they should just break up the relationship.

In a leaked Whatsapp conversation Kuda and Melo quarrel;

“This is the story, lobola payment will come in Rands and part bond notes if they do not want we can leave it because I have tried my best raising enough forex, now look at where the rates have gone”, the man says.

“After all this, you would want food, clothing plus the wedding so you and me have to be real with each other”, the man continues.

The woman could have none of this and decided to tell his boyfriend this;

“Bond!, with the bond better buy groceries then bring the rest in Rand

“If they do not want this arrangement we can just leave it there because I am being paid in Rtgs dollars and I can’t keep on chasing after the rates”, the boyfriend replies.

“And I have just decided to be real on my own I can’t push hard on things I am not capable of… after all there is life after marriage”, he continues.

“Oh!, so you want to give my fathers bond notes?” the woman replies.

“It is not for you to decide, that is the responsibilities of the father and my messenger (munyai)”, Kuda replies.

“If you do not have the money, Kuda, to be Honest, let us just dump the lobola payment… Coz I don’t see where your problem is… you said you have R25k, just bring that one and buy groceries with the bond”, Melo presses on.

To read more of the leaked chats check out these screenshots.

Social media fanatics are divided in this matter some saying Melo is being unreasonable while others are defending her.

Our african culture is fucked up! Its so big headed kuti musikana anotaura kuti dakuroorwa nemarii just to show off the community kuti ndaroorwa nema USA akawanda. Never pay so much pa first stage coz many marriages are falling after a year or two munhu azokuhurira what a loss

Say what u want but bby iro is not worth the marriage!Mface ptob yake kuda ku negotiator ne bby nyaya dze roora.He shld do tht wth the inlaws pachivanhu chedu thru munyai

Zimbabwe based tenants excused from paying rent until lockdown ends