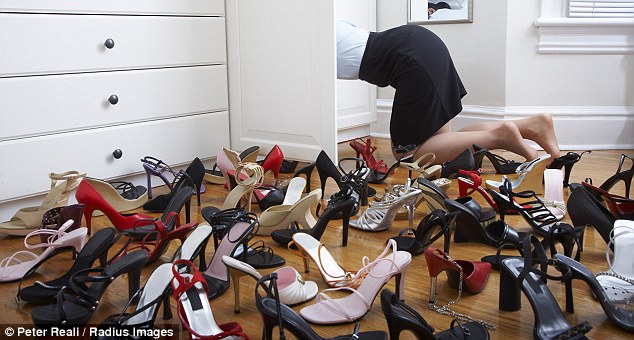 A 21-year-old woman employed at a flea market in Bulawayo’s city centre has appeared in court for allegedly stealing 41 pairs of shoes from her employer worth $25 000.

The court heard that the accused person failed to account for the shoes during stock taking.

Ms Mukanga granted her $3 000 bail and she is expected back in court on April 26.

The State represented by Mr Terence Chakabuda did not oppose bail saying there were no compelling reasons to deny her bail.

Mr Chakabuda said bail is a constitutional right for every citizen in the country.

In her bail ruling, Ms Mukanga ordered Ndlovu to continue residing at her given address in Emakhandeni suburb until the matter is finalised.

She was also ordered not to interfere with State witnesses as part of her bail conditions.

The prosecutor, Mr Terence Chakabuda said sometime in March 2021, Ms Vundla gave Ndlovu 41 pairs of shoes to sell at her flea market located at the corner of Leopold Takawira and Lobengula Street in Bulawayo.

“A stock take conducted by the complainant indicated that Ndlovu made a short fall of 41 pairs of shoes. Ndlovu indicated that she was not aware of the missing shoe pairs in the stock,” said Mr Chakabuda.

The complainant made a police report leading to Ndlovu’s arrest.

The shoes that were stolen is valued at $25 000 and all of them were not recovered.