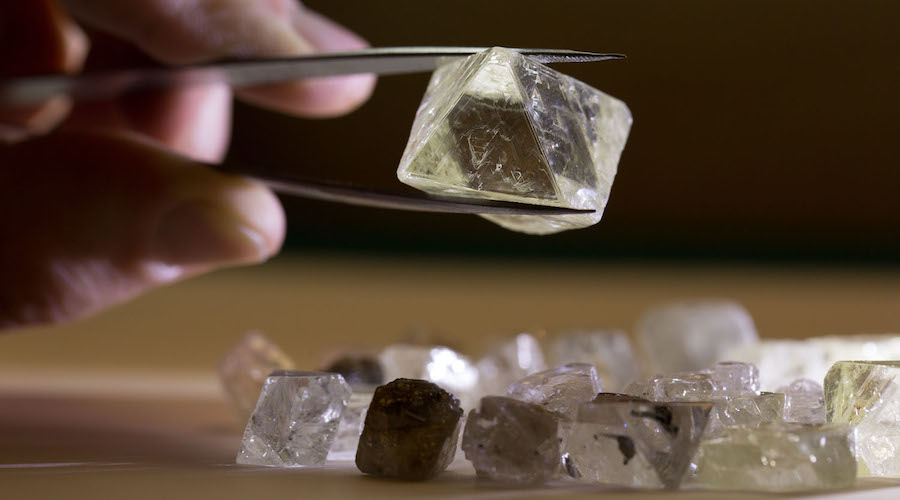 The world’s top diamond producer by output, Alrosa (MCX: ALRS), and the Zimbabwe Consolidated Diamond Company announced this week the signing of a number of agreements to finalize the creation of a joint venture for prospect and exploration work for primary diamond deposits in Zimbabwe.

In a press release, the state-owned companies said they have signed a shareholder agreement and a JV establishment agreement. The documents state that Alrosa owns 70% of Alrosa (Zimbabwe) Limited JV while the ZCDC gets 30%.

“We are focused toward productive prospecting and exploration for primary diamond deposits in the Republic of Zimbabwe. Signing current agreements allows us to form the company’s administration and to initiate procedures required to get necessary permissions and licenses,”  Sergey Ivanov, CEO of the Russian miner, said in the statement. “Getting authorization and first prospecting special grants, [means the] JV will be ready to operate.”

Initially, the new firm will concentrate its efforts on the licenses ZCDC has in the Chimanimani region. However, the idea is to eventually expand its reach to cover the entire country.