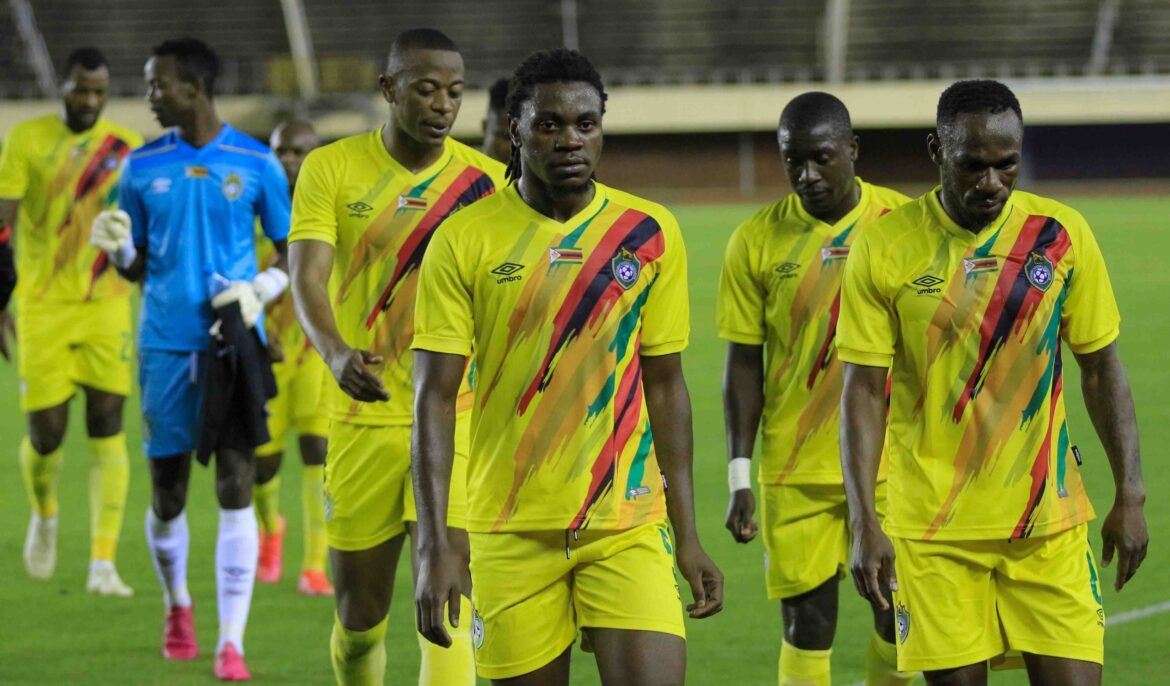 Zambia says it is on standby to fill Zimbabwe’s slot at the 2021 Africa Cup of Nations (AFCON) should FIFA ban the latter ahead of the continental showdown that is scheduled to begin on Sunday.

FIFA threatened to ban Zimbabwe if the elected FA failed to regain control of the sport from a government-appointed organization by January 3.

According to BBC, this is yet to happen, placing Zimbabwe at risk of missing out on the tournament in Cameroon.

“We have followed keenly the development in Zimbabwe and have always remained open to being part of the Nations Cup if Zimbabwe is banned,” Sidney Mungala, the Zambian FA’s media officer, told BBC Sport Africa.

“Given the length of the time before the tournament kicks off, we would have hoped that this matter would have been resolved by now.”

Zambia missed out on the 2021 AFCON by a single point after finishing third behind The Warriors. Algeria topped the group.

According to CAF regulations, a team that withdraws “after its qualification in the final tournament, but before its actual start, shall be replaced by the team classified next in the group.”

Zimbabwe is pooled alongside Senegal, Guinea and Malawi I Group B. Their first match, against the Teranga Lions, is set for Monday, January 10.