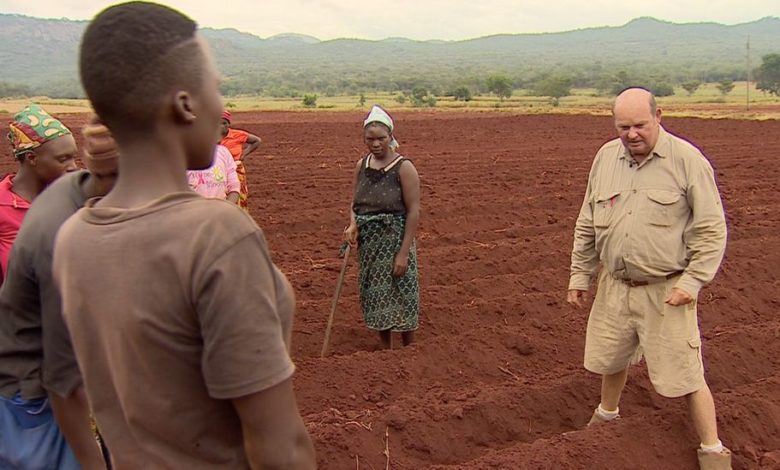 Two Zanu-PF activists have seized a sugar plantation belonging to a white commercial farmer in Mwenezi, Masvingo province, leaving the owners and scores of workers and their children homeless.

Webster Cuthbert Muzara and Emmanuel Mandipa Chuguba, who are said to be ruling party members, obtained a court order to evict Shane Warth and his wife, Denise Warth, from Mpapa Farm.

The Warths told VOA Zimbabwe Service that they were taken by surprise by Muzara and Chuguba, who are already harvesting the sugar plant at the plantation.

Muzara and Chuguba were unavailable for comment as they were not responding to calls on their mobile phones.