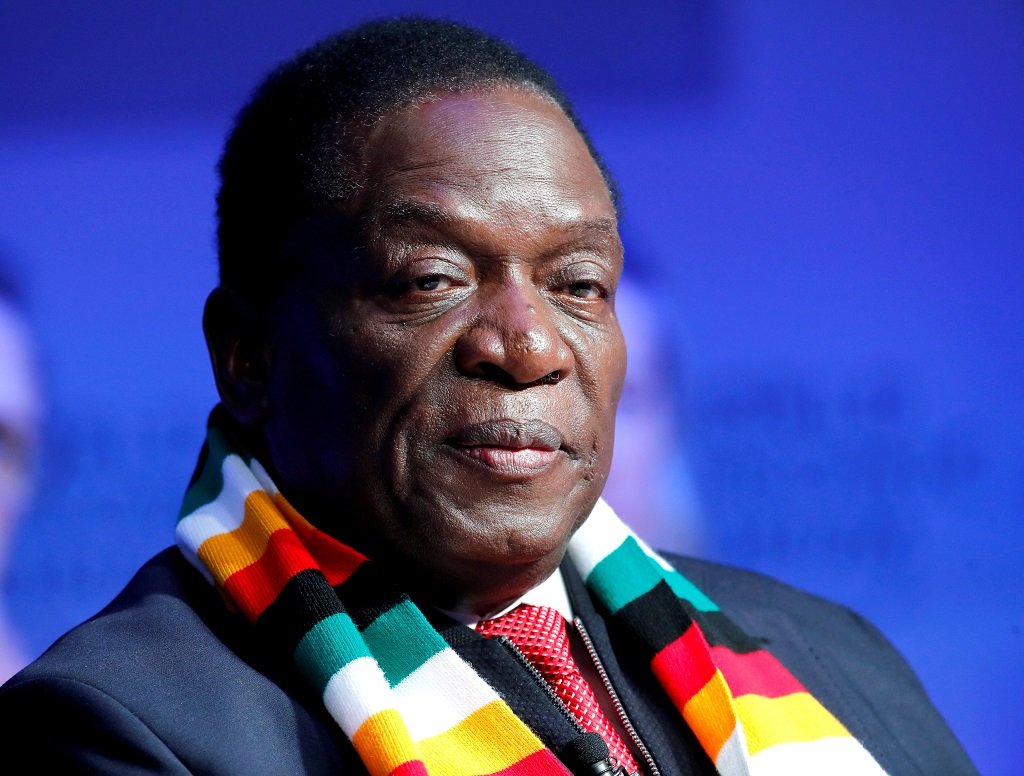 HARARE – President Emmerson Mnangagwa could have been ill-advised to extend Luke Malaba’s tenure as Zimbabwe’s Chief Justice with some insiders saying it may have even been a political gamble by the ruling party that has now spectacularly backfired and left Mnangagwa’s administration damned if it appeals and damned if it does not.

They ruled that Malaba ceased to be the Chief Justice upon reaching 70 years on 15 May 2021 and that the extension of the term limits does not apply to judges of the Constitutional Court and the Supreme Court.

Malaba cannot benefit from the recent amendment of the Constitution extending the retirement age of judges to serve beyond 70 years, the judges ruled.

The ruling has rattled bigwigs in the ruling Zanu PF party and also widened fissures.

The criticism from within has been aimed at Justice minister Ziyambi Ziyambi, Attorney general Prince Machaya who is also chief legal advisor to government and Justice ministry permanent secretary Virginia Mabhiza who are taking heavy punches for allegedly ill-advising Mnangagwa.

In extending Malaba’s tenure, on May 11, Mnangagwa had justified his decision on the basis that the judicial officer is physically and mentally capable of remaining in office for the next five years after having considered and accepted his medical report as proof of his mental and physical fitness to continue in office.

Sources close to the developments told Zim Morning Post that by Saturday evening senior government officials burnt midnight oil trying to come up with a counter argument and a way forward.

A senior Zanu PF official said “two things could have happened here. Maybe the advisors wanted Malaba gone so they did not give proper advice to the president. Or it is incompetence on the part of those assigned to interpret the law.”

“Politically the move was sound but legally incorrect hence it was challenged.

“In as much as Ziyambi Ziyambi is saying he will appeal, we do not see him winning,” said the source.

“Now, he is advising Mnangagwa that his doomed appeal is the right way to go, because he thinks he will be able to appoint pliable judges, but that process will be challenged until such appeal is heard by judges who will flog the country badly,’ said the source.

Another top insider said “the appeal will make us look desperate to appoint Malaba, thus undermining his credibility for 2023 and with his retirement guaranteed for 2025, he will want to restore his reputation. How do you think he can best do that?”

Another senior official said what Ziyambi Ziyambi and Machaya are doing is tantamount to sabotaging Mnangagwa.

“This is sabotage at its best. Zanu PF must call these people to order. The courts will continue to embarrass them and, in the process, paint a picture of a president who wants to abuse the courts.”

Several bigwigs in the ruling Zanu PF are saying the government must move on and allow the president to appoint a new chief justice instead of embroiling in a series of court battles and further embarrassing the government.

In a statement following the High Court judgement, Ziyambi accused the judiciary of being captured by foreign forces.

After the ruling he vowed to appeal.

Ziyambi said the government would appeal the “baseless and meaningless” decision as early as Monday.

“I want to make it clear that we do not accept the decision of the High Court. We have a serious situation of a judiciary that has been captured by foreign forces in this country,” Ziyambi said without naming anyone.

Zanu PF activist and top lawyer Tinoimudaishe Chinyoka took to twitter to caution Ziyambi saying the minister was irresponsible to attack the judges.

“We can agree or disagree in politics but I draw a line on attacking judges. The attacks on Zhou and the amount to contempt of court, and must be prosecuted. They also signal to whoever will hear the appeal that only one outcome will be tolerated. Deplorable and disappointing,” Chinyoka said.

“Today I am hurt to know that I live in a country where a whole Minister of Justice and his Permanent Secretary feels that it is ok to issue such a rabid attack on the judiciary. It’s ok to be unhappy with losing in court, but you don’t react via contempt of court. You read the law.” – Zim Morning Post