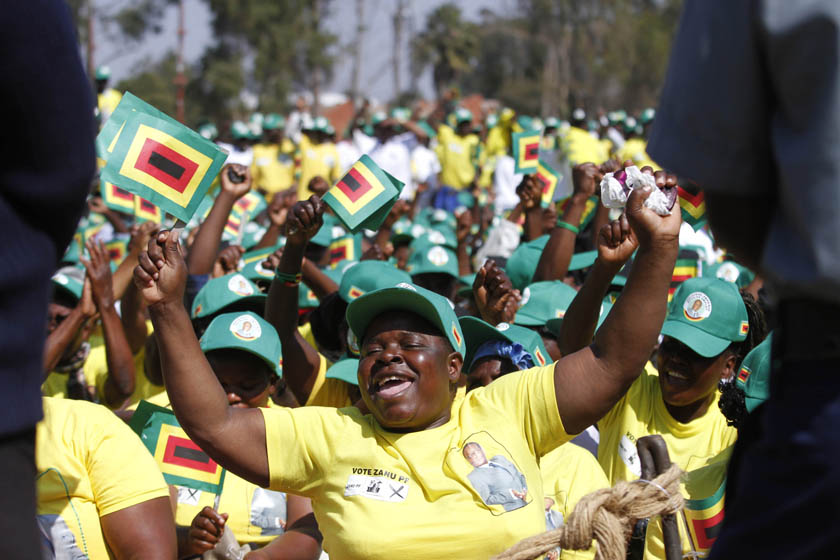 ZANU PF has released names of Central Committee elect members who sailed through in the just ended elections.

“The elections were conducted smoothly with no reports of violence. We had hitches here and there in terms of logistics, but those were attended to timeously,” said Cde Bimha.

The new members will become fully fledged Central Committee members at the congress.