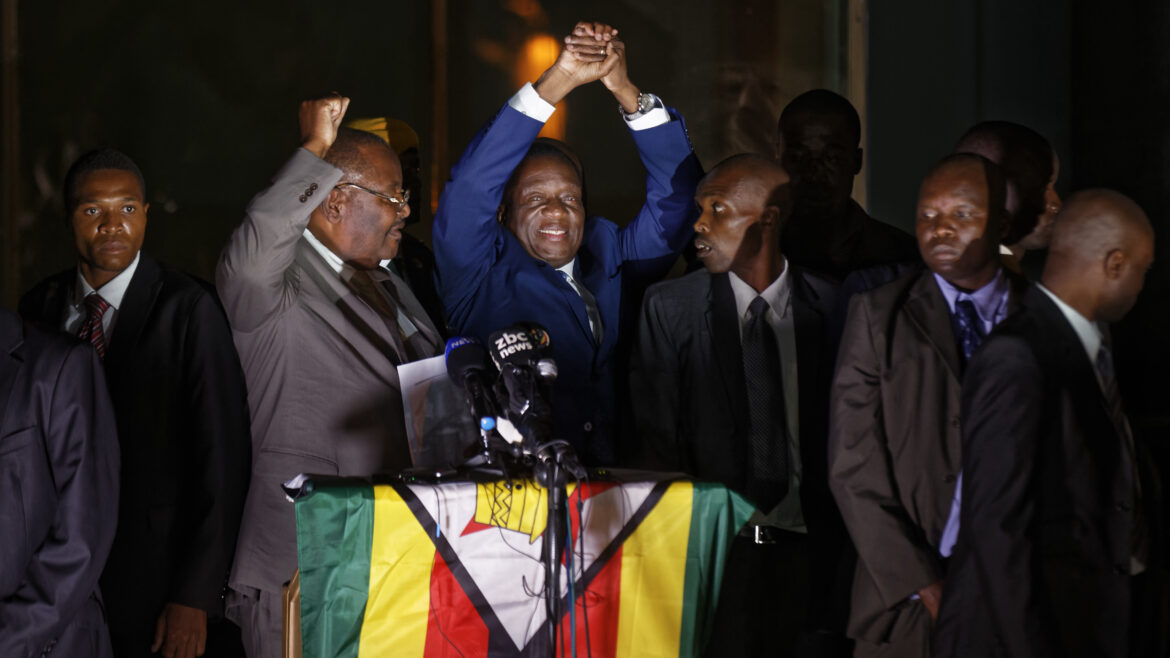 ZANU-PF’s ongoing elective congress has unanimously endorsed President Emmerson Mnangagwa as the sole party candidate in next year’s presidential elections, giving him a fresh mandate to lead the party.

The elective congress, expected to hold elections for the new party leader, witnessed Mnangagwa going into the event uncontested after provinces and affiliates of the party gave him a nod ahead of congress.

The indaba is also serving as the ruling party’s strategic meeting to prepare for the 2023 general elections, where it is expected to lock horns
against main opposition, Citizens Coalition for Change (CCC).

“Let us give him another five years. I strongly believe that we are much better off as a party, and country, if God grants our leader longevity of life and gracefully accords him many more years so that he propels our country into the land of our dreams.

“It is only logical that we do the right thing and pledge our total commitment to remain fully behind our God given leader,” said Chiwenga, to the rapturous applause by party members in attendance.

“This is a brand new Zimbabwe which our leader is building brick upon brick. This visionary statesman has redefined the democratic space of our people in a manner that leaves political opponents awe struck. Several high ranking opposition figures have rejoined our great party,” he said.

Prior to the elective congress, reports of factionalism dominated political discourse, with a rival faction backing the former army general to ascend to the helm of the party.

There are more than 3,500 delegates attending the event.

Conspicuous by their presence were some principals in the Political Actors Dialogue (POLAD), a grouping of 2018 opposition presidential elections participants.

Vendors and touts, who normally operate at the open space adjacent Rainbow Towers, were cleared to pave way for cars and buses ferrying delegates to the venue.-NewZim