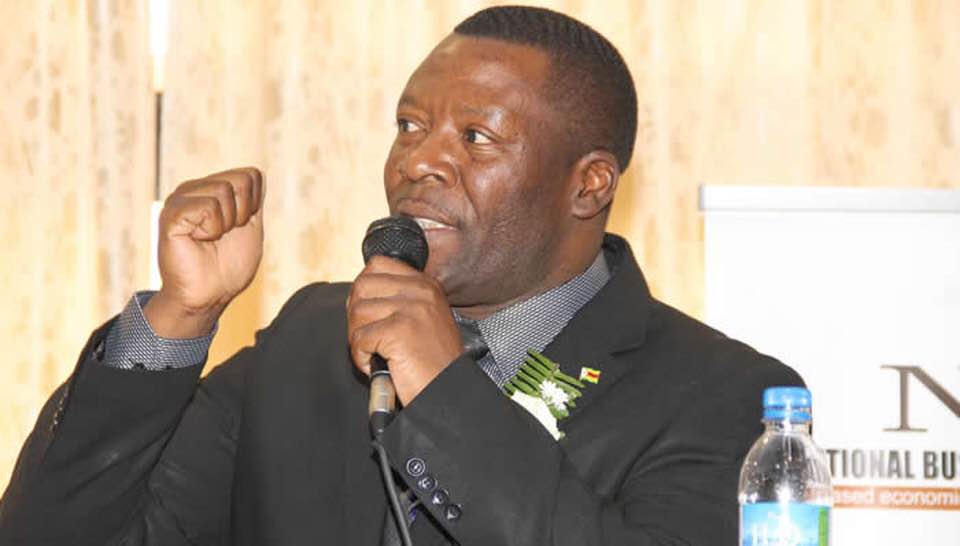 A past president of the Affirmative Action Group, Cde Guzah reportedly died at his Harare home after a short illness suspected to be COVID19.

Mashayamombe posted on his social media “Rest In Peace Keith , it is Because of poor health facilities in our country Your wife Spend The Whole night looking for a ventilator for you to survive asi yakashaika”

“I can confirm that Guzah has passed on at his home after a short illness as there are no prior conditions that I am aware of,” said Dr Chiyangwa.