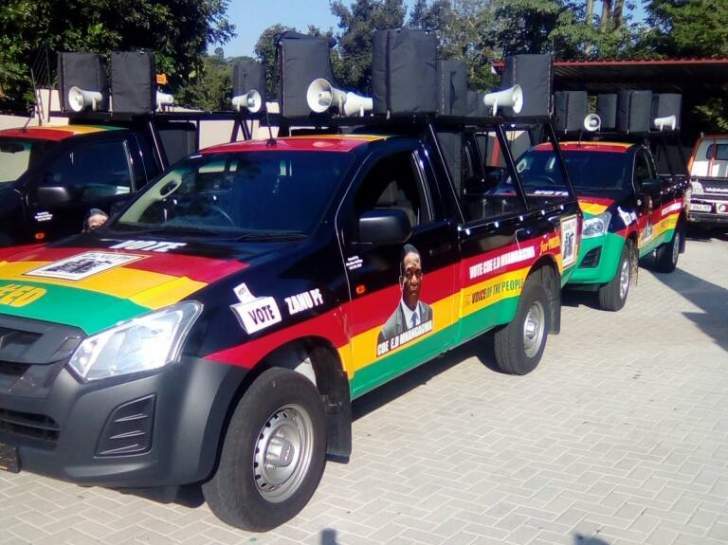 Mpofu said war veterans should never think they were being ignored by Zanu-PF. He appealed to them not to remove Zanu-PF brand on the cars and not to abuse the vehicles, especially by conducting their private business using them. Said Mpofu:

So, comrades these are your vehicles and they are meant to make it easy for you to mobilise people in your respective areas, but they should not be abused on private business because people would be seeing that it is a party vehicle. If you start abusing it, doing things that people will see, that is against the party; we should avoid that. Let’s respect this property, look after it and what we do in the party is that after five years you may own it, it will be yours. So if you abuse it, we will take it away from you. So, we don’t want to do that. Keep it as if it’s yours because it will be yours eventually.