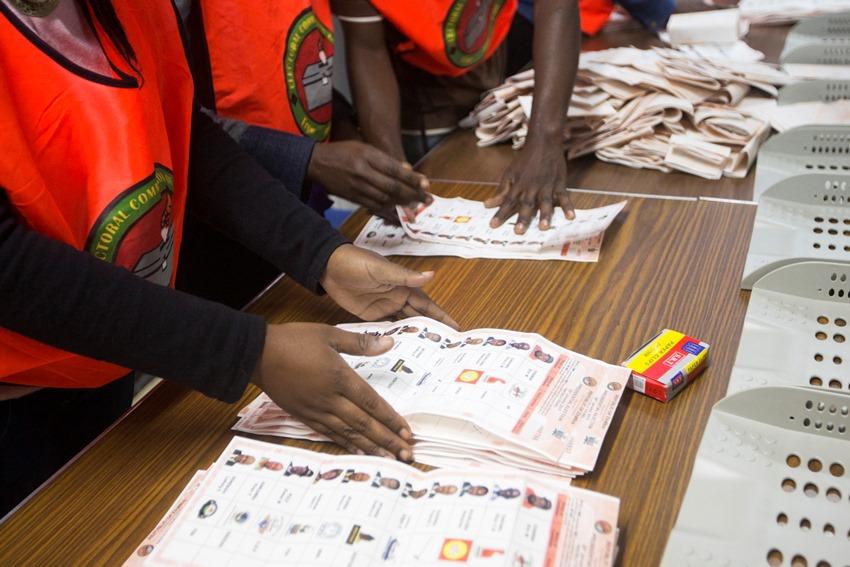 The Zimbabwe Electoral Commission has printed 594 300 ballots for the forthcoming National Assembly and local authorities’ by-elections scheduled for March 26.

“A total of 870 550 National Assembly ballot paper and fifty 723 750 local authority ballot papers have been printed for the conduct of the by-elections,” Mr Silaigwana said.

The ballot papers were printed in books of 50 each.

There are 28 vacant National Assembly seats and 122 for local authorities.

The bulk of vacancies are as a result of recall disputes within opposition ranks and some who died or redeployed.

At least 16 political parties will contest the by-elections.