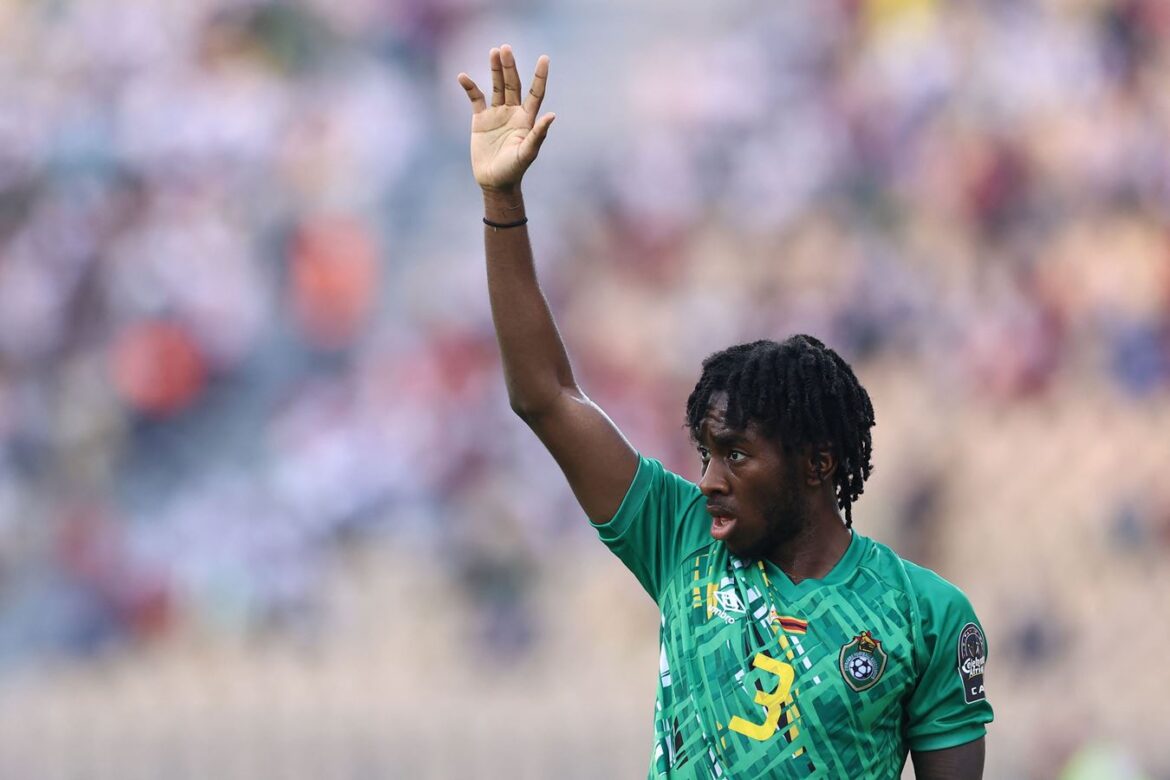 Jordan Zemura played 75 minutes as Zimbabwe were 2-1 winners over Guinea in their final Group B game of the Africa Cup of Nations.

The three points weren’t enough to secure qualification to the knockout stages as the side finished fourth behind Senegal, Malawi and yesterday’s opponents Guinea.

Zemura started his first ever game in the competition, having come off the bench in Friday’s 2-1 defeat to Malawi in what was his maiden AFCON appearance.

Guinea had the first chance of the match 24 minutes in as Zimbabwe goalkeeper Talbert Shumba was caught short after coming out to chase a loose ball.

Sory Kaba had the chance to punish Norman Mapeza’s side, but a scuffed shot allowed for defender Bruce Kangwa to intervene and clear.

Guinea were made to rue that missed chance as Zimbabwe captain Knowledge Musona rose highest to open the scoring just two minutes later with a downward header from close range.

A left-footed low strike from Kudakwashe Mahachi, which went under goalkeeper Aly Keita, doubled the Warriors’ lead ahead of the break and they went in with a two-goal advantage.

However, just four minutes into the second half, Liverpool midfielder Naby Keita pulled one back for Guinea as they continued to push for a leveller.

Nevertheless, Zimbabwe held out and got their first win since last March and their first in 15 matches. -AFCB