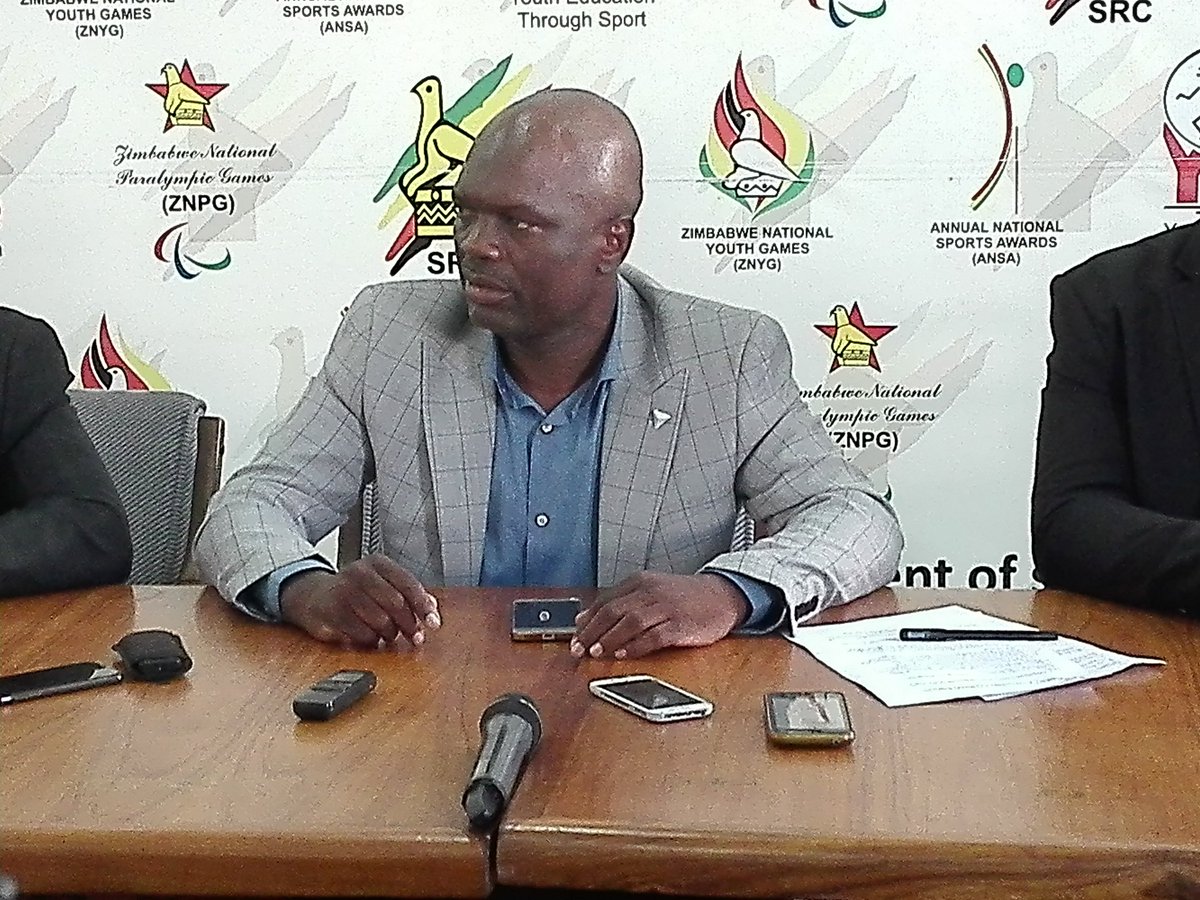 The suspended duo was picked up by members of the Criminal Investigations Department (CID) on fraud and contempt of the Sports and Recreation Commission Act which they were suspended on.

The ZIFA board was suspended under Section 30 of the SRC Act.

The Sports and Recreation Commission is a sport’s governing body which was formulated by an act of parliament.

Kamambo is alleged to have continued to use the official ZIFA letterhead in all his correspondence to the world football governing body, FIFA and also in local correspondence to other football stakeholders while he was suspended.

He is further alleged to have fraudulently used public funds as well as changing ZIFA accounts to evade authorities.

Kamambo and Machana are detained at Highlands Police Station and are expected to appear in court on Monday.