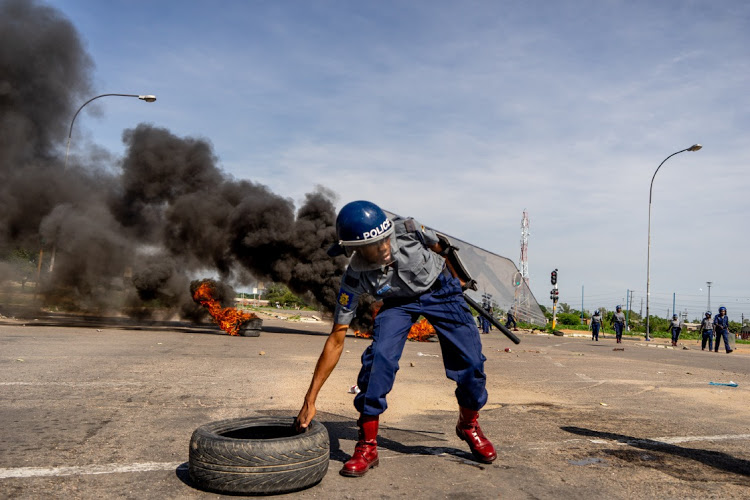 Eighty-three illegal Malawian immigrants were arrested in Masvingo two weeks back when a bus that they were travelling in was stopped at a roadblock some 10km from the city centre recently.
The immigrants were travelling to South Africa along Beitbridge – Harare Highway.
Eight-one of the immigrants did not have any documentation on them. The driver and his assistant were the only ones in the bus with their documents.
The immigrants were supposed to appear in court two weeks back but Mutimurefu Prison failed to provide transport because of fuel shortages. There were calls in court for their case to be dealt with swiftly because there was a critical shortage of space at Mutimurefu and some of the immigrants were falling ill.
The case was prosecuted by Innocent Mbambo and lawyer Tafadzwa Mbwachena represented the immigrants.
Magistrate Patience Madondo sentenced the 81 immigrants excluding the two with passports to caution and discharge and they were deported back to their country.