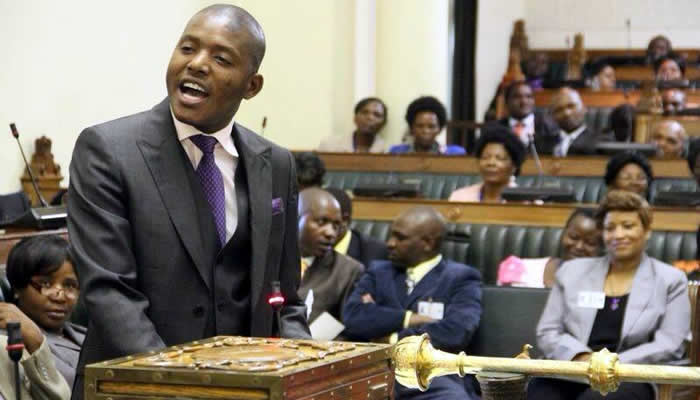 Addressing a rally in his constituency on Saturday, Wadyajena said that US$9 million meant for wheat has been looted from the Reserve Bank of Zimbabwe (RBZ) by cartels and is being traded on the parallel market thereby pushing exchange rates and bread prices upwards, rendering salaries worthless.

“There are cartels which are working against government in the economic revival agenda, they are getting US$10 million from the Reserve Bank of Zimbabwe and they buy wheat for US$1 million dollars and the rest will be traded on the parallel market, hence pushing bread prices up.

“This has seen Zanu PF coming up with community bakeries to ensure that bread is affordable,” said Wadyajena, in a report carried by State-owned broadcaster, ZBC.

Zimbabwe has been hit by a shortage of bread, attributed to low wheat supplies, among other price variables.

Wadyajena would not, however, name the individuals behind the cartels, or how the Government is redressing the issue. He added that measures are to be put in place to make prices affordable.

“Government is coming up with measures to ensure that goods are affordable,” Wadyajena said.

He assured his constituency that they need to be patient as austerity measures being adopted by government are coming to an end.

Speaking at the same rally, Gokwe-North senator, Maybe Mbowa assured citizens that despite the existence of illegal economic sanctions, Zanu-PF is working flat out to ensure goods and services are available.-zimvoice