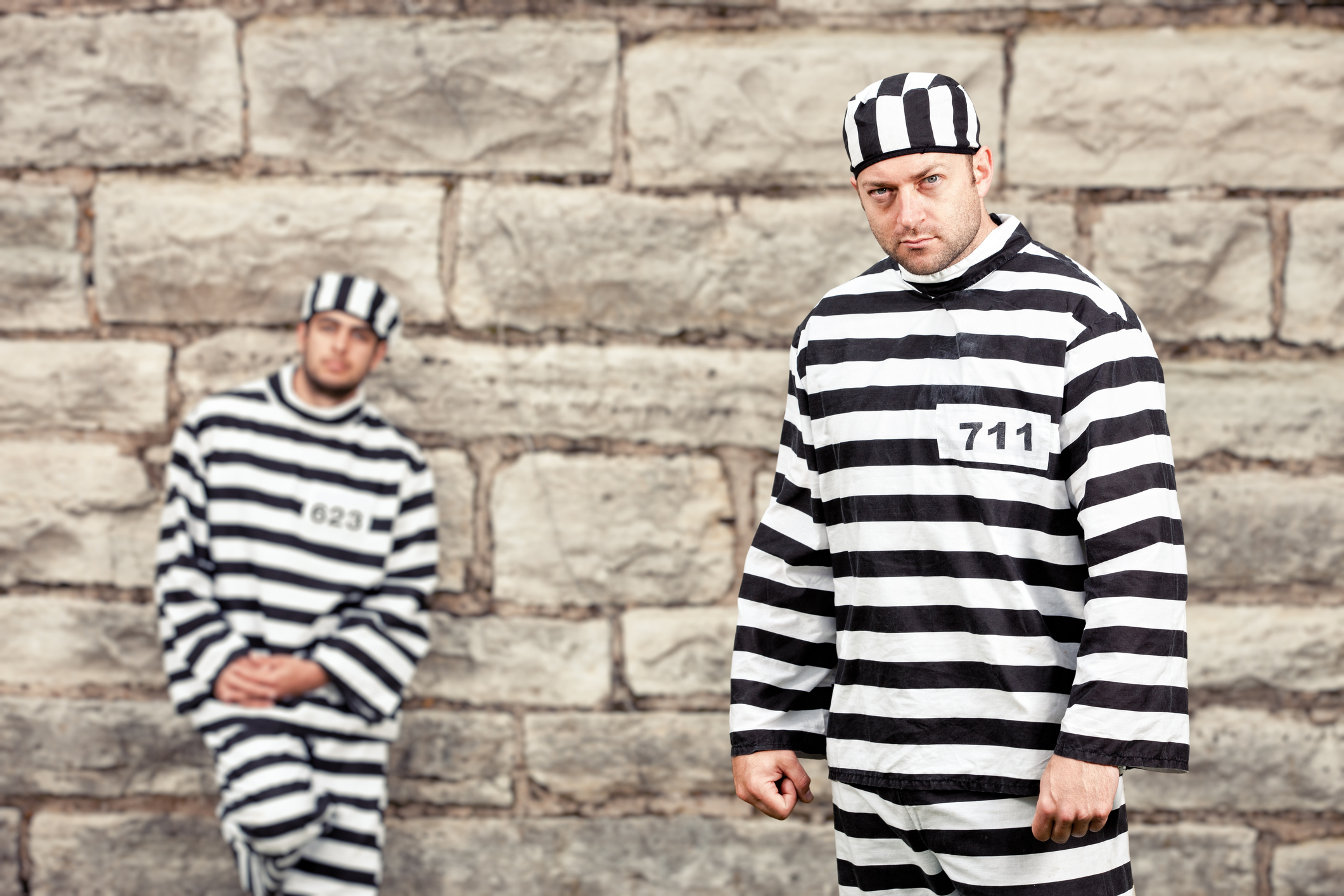 EVER imagined being turned away from a lunch-hour visit at a prison for donning a trendy orange jump suit and white sneakers or open-toed shoes worn by inmates in most Hollywood movies or South African soapies?

And the reason for being chased away is a “security concern.” Orange may soon be the new black in Zimbabwe. Yes, you got it right, that may be the case in the not-so-distant future after the country’s prisons and correctional services decided to change the colour of uniforms worn by those serving time.

According to an internal memo gleaned by The NewsHawks titled “Changes to the convicted inmates”, uniforms for both male and female inmates”, the country’s correctional service will join the global trend of switching to orange.

“Reference is made to the above subject and to a minute from the Deputy Commissioner-Operations. Be advised that due to it has been seen fit to change prisoner’s colours and designs of convicted inmates both males and females. The males uniform has changed from the famous white to orange code (2205) the male inmates shall wear a pair of quart short, V-neck shirt as well as a long sleeved shirt and trousers with all round and a draw string,” reads a memo dated 29 September which was undersigned by the Zimbabwe Prison and

“The female convicted inmates shall put a short sleeved round neck top and trousers with round elastic. In addition full dress all cerise in colour code (404). For avoidance of doubt the top part of uniforms for both males and females will have an inscription (corrections) in front and back.”

In a country with a huge population of faith-based organisations who wear uniforms almost similar to the prison garbs, Zimbabwe just like the United States may have chosen this colour to make prison escapes more difficult and inmates more recognisable.

The ZPCS may be changing uniforms for inmates, but the question is: Will the conditions of those behind bars change too? Will there be a fashion show to show off the uniforms to the inmates and prison officers who are equally working under dire conditions?

Meya Khanyezi, ZPCS spokesperson could not be reached for comment at the time of publication.

Despite claims by authorities that the economy is ticking as shown by what critics call a phantom budget surplus, the appalling state of the country’s prisons and appearance of wardens has over the past been a cause for concern.

Harare prisons have been worst affected by these shortages, another source added. Harare Central Prison, which has a holding capacity of 1 470 prisoners, is one of the biggest penitentiaries in the country employing a high number of prison guards.

The prison is facing a lot of challenges in terms of uniforms for staff and inmates, staff accommodation, transport and prisoners food. Organisations such as the International Committee of the Red Cross and other well-wishers have over the years donated uniforms to inmates who continue to live under squalid conditions.-Newshawks