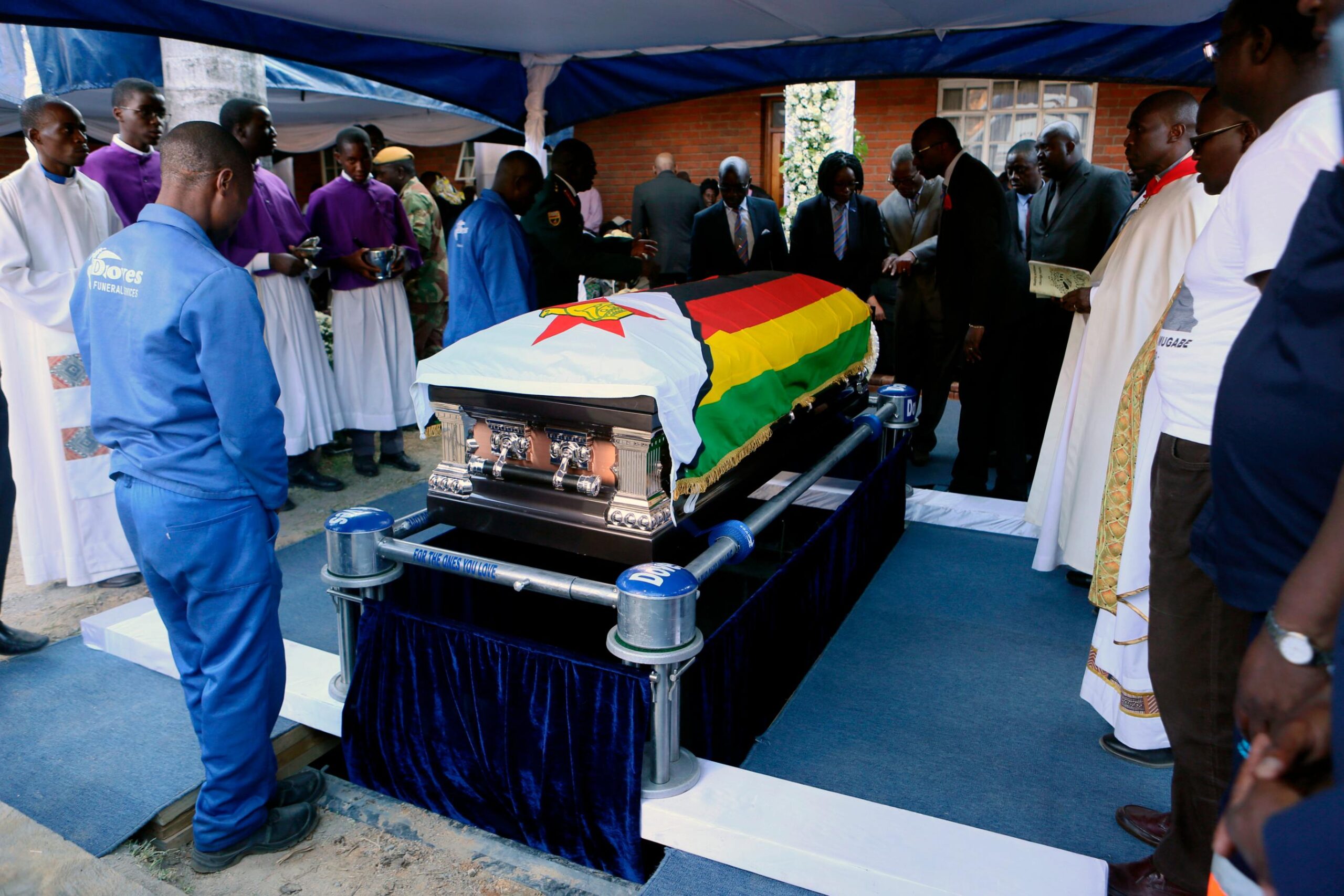 A Zimbabwean chief has summoned former First Lady, Grace Mugabe, to appear before a village court to face charges of inappropriately burying the country’s late former president, Robert Mugabe, at the family’s homestead.

Chief Zvimba wants Mrs. Mugabe to exhume her late husband’s body and rebury it at a gravesite where his mother, Bona, was laid to rest.

In a letter dated April 29, 2021, and signed by the traditional leader, Chief Zvimba ordered Mrs. Mugabe to attend the village court next week on Thursday at Gonzo Guzha Hall in Murombedzi Growth Point at 9:30am.

“All properties of the late Robert Gabriel Mugabe are supposed to be kept at his homestead and handled in line with our traditions. I want you to rebury the late president in accordance with our traditions and in Zvimba at a place designated by the family and his late mother. These charges you are facing attract a fine of five cattle and a goat.”

“We will proceed with the case and make an appropriate ruling if you don’t attend the village court without seeking permission.”

Mrs. Mugabe was asked to fix a date with appropriate authorities if she won’t attend the village court on next week.

The former first lady and his nephew, Leo Mugabe, were unreachable on their mobile phones. Leo Mugabe was quoted by an online publication recently as saying he was not aware of any moves by Chief Zvimba to summon him to the village court to face charges of breaking traditional rules and regulations of burying people in his area.

Mugabe, who was toppled in a defacto military coup in 2017, died of cancer in Singapore. The family is believed to have multiple farms, several companies, including a dairy farm.

According to independent economists, the Mugabe family has businesses worth more than US$10 million.-voa