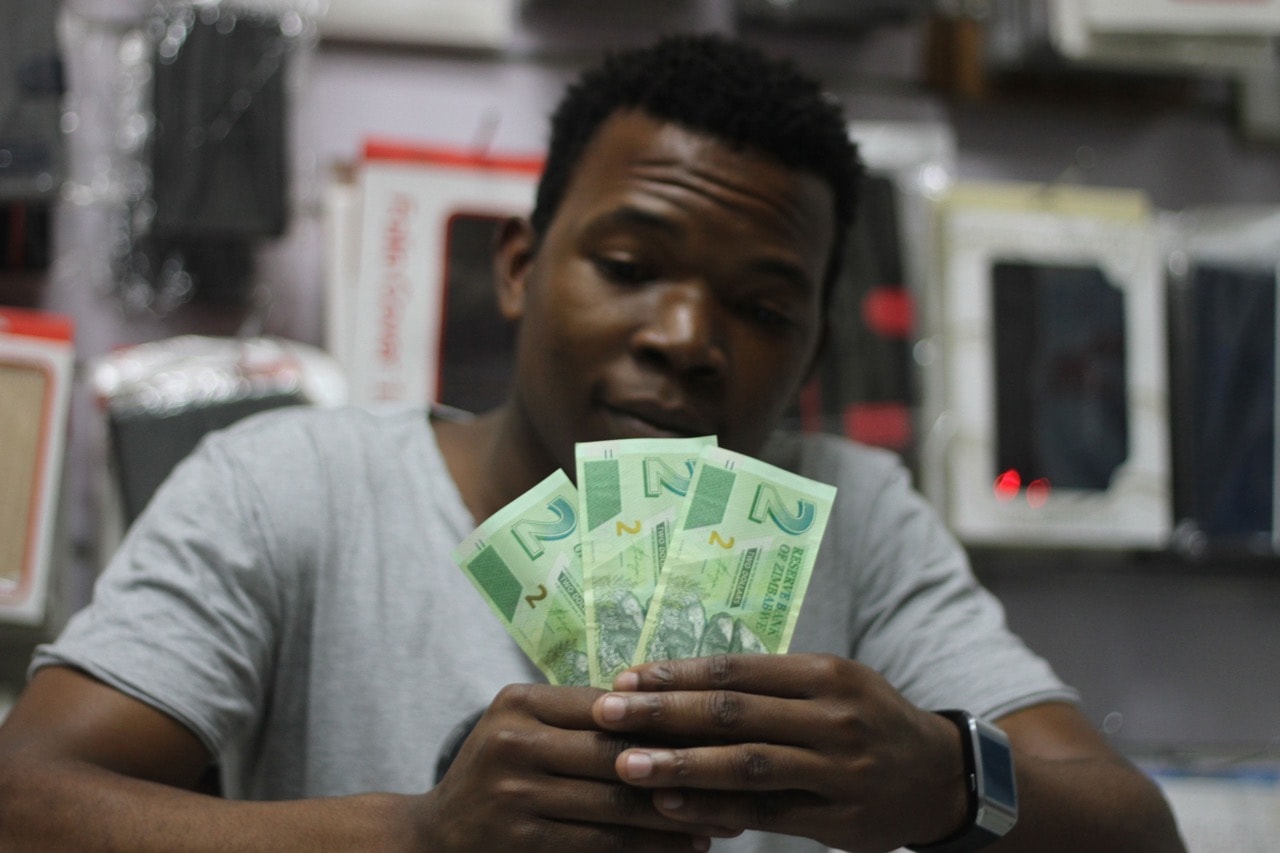 Government workers will continue receiving the US$175 benefit through their nostro accounts, a top official has said.

In a statement on Monday, Public Service Commission (PSC) secretary Ambassador Jonathan Wutawunashe said authorities are in fact working on measures to improve the welfare of the workers.

He dismissed news circulating on social media that the facility had been withdrawn.

“The Public Service Commission has noted with concern a fake message circulating on social media insinuating that Government is withdrawing the US$175 benefit paid to civil servants through their nostro accounts.

“Contrary to the fake message, Government is committed to improving the welfare of its workers and is continuously working on measures to enhance both monetary and non-monetary benefits,” he said.

Mnangagwa bans banks from lending as the Zim dollar implodes