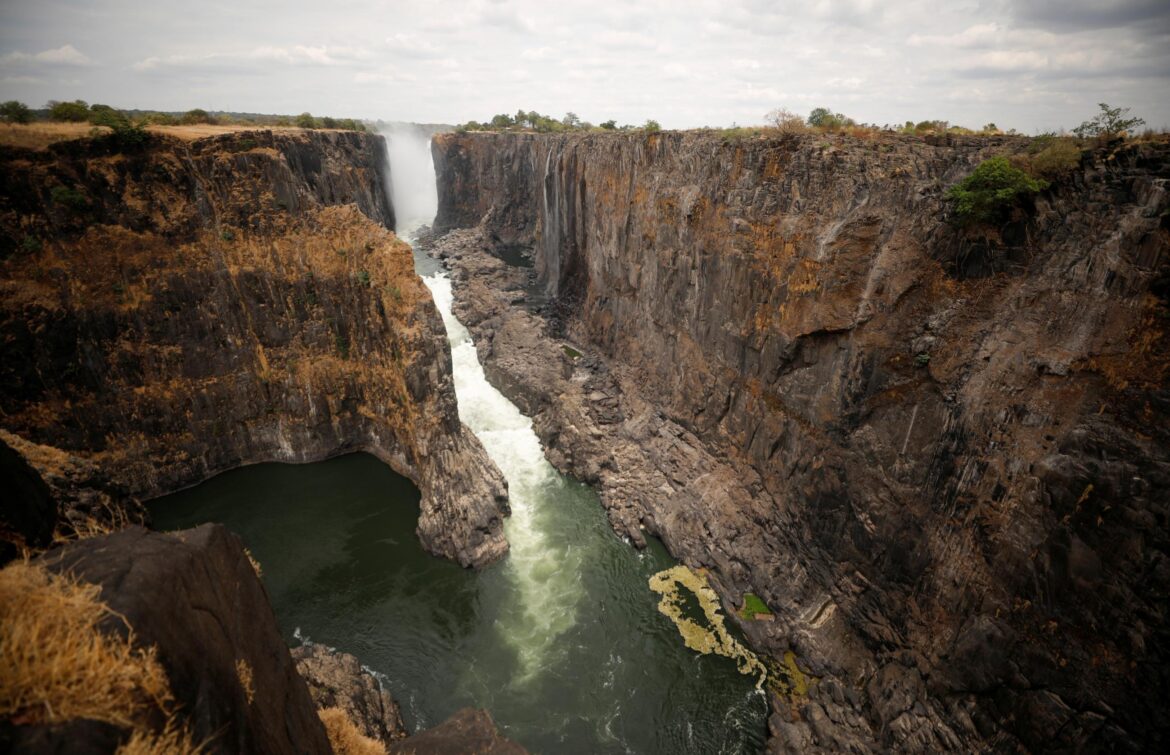 Tsetse flies—which transmit tiny parasites that cause sleeping sickness, a potentially fatal disease—are migrating from their usual habitats to cooler parts of Zimbabwe due to climate change. As temperatures rise and make higher altitudes and cooler parts of the country more suitable for tsetse, it is more likely that the flies will bring sleeping sickness—also known as human African trypanosomiasis (HAT)—to areas that were once considered safe from the disease.

Researchers from this study also developed a model that incorporated the effects of rising temperatures on tsetse fly mortality, larviposition (where a female tsetse deposits larva), and emergence rates, that was fitted to a 27-year time series of tsetse caught from cattle in the Zambezi Valley. From 1990 to 2017, the number of tsetse flies declined from an average of 50 flies per animal each afternoon to 0.1. Glyn Vale, a Zimbabwe-based tsetse consultant, also noted that there are fewer tsetse flies in the country than before, confirming the study’s findings.

Despite the overall decline in tsetse flies, rising temperatures could have made some higher, cooler, parts of Zimbabwe more suitable for tsetse

Glyn Vale, Zimbabwe-based tsetse consultant
“Currently most tsetse are found in the border areas like Kariba and Nyanga North. The situation is not desperately bad; only about 10 percent of areas in the country are still tsetse infested,” Vale says, adding that climate is affecting tsetse in areas, including Chirundu and Mana Pools, in the northern part of Zimbabwe. Despite the overall decline in tsetse flies, rising temperatures could “have made some higher, cooler, parts of Zimbabwe more suitable for tsetse and led to the emergence of new disease foci,” according to Vale.

Going Up Country
Vale notes that even though tsetse are spreading to places such as Karoi and Chinhoyi in the north, which were previously too cold for the flies, recorded cases of sleeping sickness in humans remain very low, with one or two recorded cases on average per year in the country. However, the actual case count could be higher as some cases go unreported.

Besides climate change, Vale says, the decline in tsetse is also attributable to control measures, including the use of artificial and natural baits.

“However, if these control measures stop, the tsetse will come back,” he warns.

Shifts in tsetse distribution might not necessarily translate to shifts in sleeping sickness. For the disease to be transmitted, there needs to be the triad of tsetse, trypanosomes (parasites that the flies transmit), and hosts.

“Some areas that the tsetse flies move to will not have trypanosomes circulating in hosts. Therefore, transmission won’t be a threat in these areas. As with all disease threats, there should be continued monitoring and surveillance; sentinel traps should be placed in locations where tsetse are predicted to spread; and flies should be routinely screened for trypanosomes,” he says.

Longbottom adds that communities and clinics located in areas with a tsetse fly population should be made aware of the risk and symptoms of sleeping sickness—headaches, fever, and fatigue—and equipped with diagnostic capabilities.

“Tsetse can be controlled by treating cattle and other hosts with insecticide,” adds Longbottom.

A black and white cow stands on caked and cracked mud before a small patch of muddy, gray water at a dam near Bulawayo, Zimbabwe, on January 18, 2020.
A cow stands on caked mud before a small patch of water at a dam as the region deals with a prolonged drought near Bulawayo, Zimbabwe, on January 18, 2020. REUTERS/Philimon Bulawayo
Outside Assistance
Earlier this year, the World Health Organization (WHO) noted that Zimbabwe had made great progress in eliminating tsetse flies, and areas including Gokwe, are now free of the vector.

However, sleeping sickness transmission in humans is still taking place with several cases being reported in the country, according to a WHO statement WHO in a statement. “These cases of sleeping sickness are being recorded mainly amongst tourists and other people visiting national game parks. Most of these are being diagnosed and managed outside the country but being traced back to Zimbabwe.”

Sidney Danda, a Zimbabwe Health Ministry national vector control officer, was quoted in the WHO statement, pointing out that Zimbabwe was not doing enough on the national level to curb transmission of sleeping sickness.

“One of the key issues [the Health Ministry] discovered was the low suspicion index, [or lack of diagnoses] which is why it had to redevelop a standard case definition and surveillance,” Danda says.

Earlier this year, Zimbabwe’s Health Ministry began receiving technical and financial support from the WHO to help in eradicating sleeping sickness.

“Under the Neglected Tropical Diseases (NTDs) program, the WHO has been providing technical assistance to Zimbabwe’s national HAT control programme, including supply of medicines for sleeping sickness to hot spots, as well as support to vector control activities,” says Anderson Chimusoro, WHO Zimbabwe NTDs focal point.

Despite the fear that climate change and a dwindling tsetse population in hotter parts on the country will translate to a larger tsetse population in cooler areas, there is a sense of optimism. Fewer trypanosomes in cooler areas, coupled with financial and technical support from the WHO, suggests that Zimbabwe could be on a path to the eradication of sleeping sickness.-https://www.thinkglobalhealth.org/