Businessman and musician Energy Mutodi’s application for refusal of further remand was granted last Friday after the prosecution failed to justify its stance to keep him on remand without a trial date. Mutodi was on remand on charges of communicating false statements after allegedly implicating some politicians in the poisoning of President Mnangagwa last year. 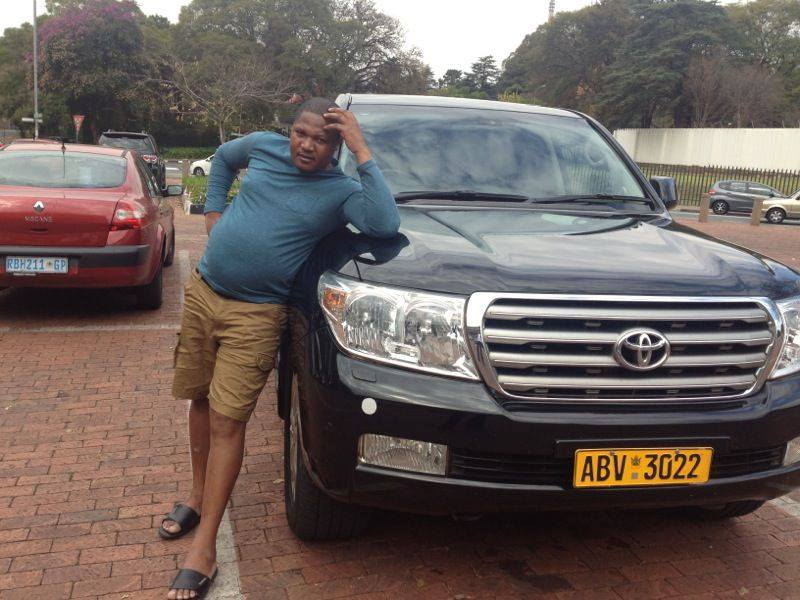 The charges emanated from an article written by Mutodi last year in August titled “Why choosing a successor is a difficult job?” In the article, Mutodi warned former President Robert Mugabe that he would face a military coup if he failed to choose his successor wisely.

An online publication had interpreted the article wrongly after it posted news on its website insinuating that Mutodi had said Mugabe would go the Gaddafi way. The State alleged that the article caused disaffection among the defence forces and also undermined Mugabe’s authority.

On August 12, there was a Presidential Youth Interface Rally in Gwanda and by that time Mutodi was in prison when the then Vice President Emmerson Mnangagwa was allegedly poisoned.

Two weeks later, on August 25, after being released from prison on bail on the first two charges, Mutodi immediately posted on his Facebook wall that the then VP Mnangagwa had allegedly been poisoned in a helicopter he used to travel to Gwanda by two ministers whom he named.

Mutodi, who posted several articles in support of President Mnangagwa at the height of the succession battle, was arrested on charges of publishing falsehoods prejudicial to the State. Ms Mugwagwa refused further remand on all the three cases and Mutodi is now a freeman. Muzokuthula Mbuyisa of Mtetwa and Nyambirai represented Mutodi.-Herald