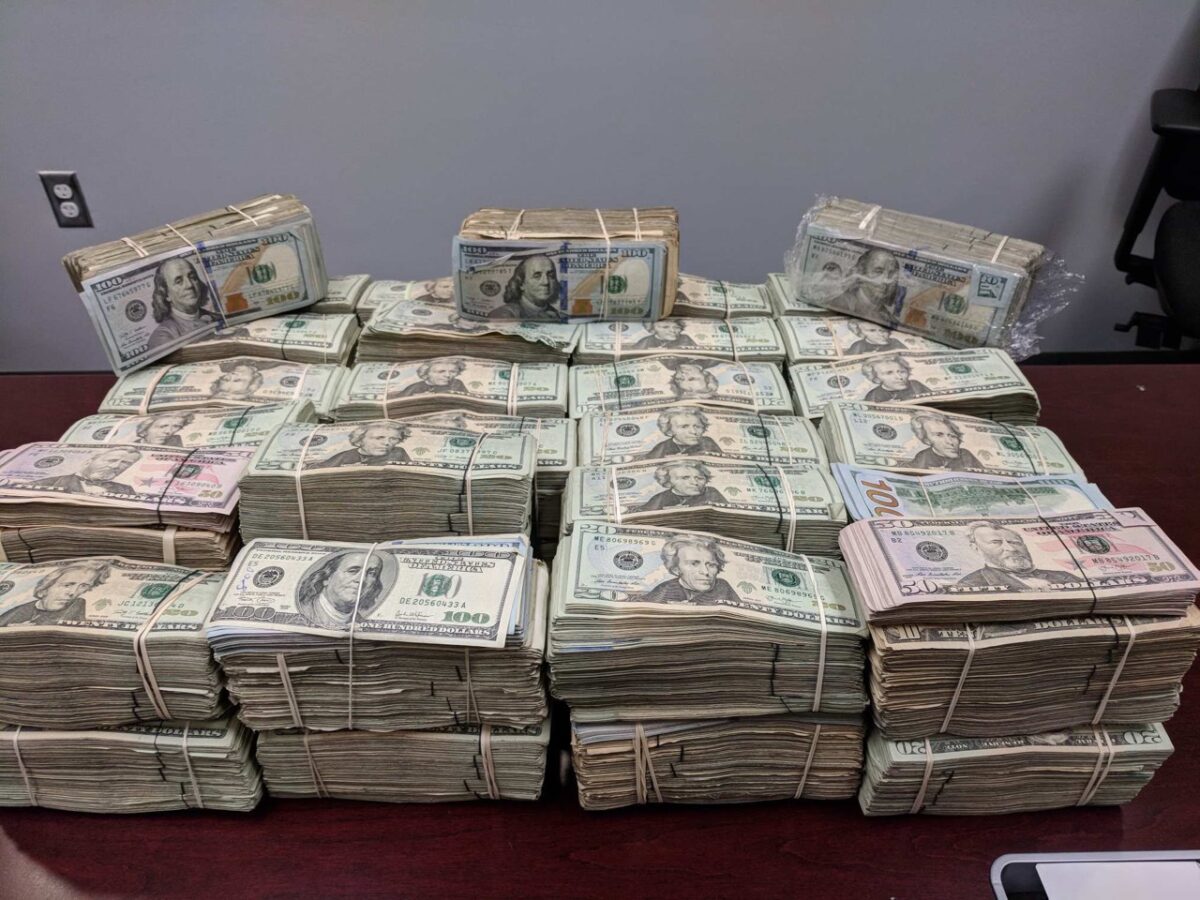 HARARE – Diaspora remittances to Zimbabwe jumped a record 58 percent from US$635.7 million to US$1 billion in 2020, the central bank said on Thursday, highlighting the key role played by expatriates in keeping their country afloat during crippling Covid-19 lockdowns.

The massive remittance turnover was mainly due to liberalisation of the use of free funds in the country and improved routing through formal channels, the Reserve Bank of Zimbabwe said in a monetary policy statement.

Despite the ongoing economic challenges compounded by the pandemic, the central bank said it remained optimistic about the 2021 outlook, maintaining a 7.4 percent growth forecast and putting annual inflation at below 10 percent by year-end.

The bank also doubled the maximum withdrawal limit for individuals to ZW$2,000 but kept mobile money limits at ZW$5,000 per transaction.

The previously-announced introduction of a ZW$50 was well on track “to augment the current stock of banknotes in circulation,” the bank said.

“The Bank reiterates that banknotes, new or old, do not cause inflation in an economy since they do not increase money supply. Cash payments are an alternative to other methods of transacting and do not constitute money creation,” the RBZ added.

“The Bank shall increase the cash withdrawal limits to ZW$2,000 for individuals and maintain the current limits on mobile banking transactions at ZW$5,000 per transaction and an aggregate limit of ZW$35 000 per week.”

The measure, the bank said, would enable the transacting public to continue conducting small transactions using cash, while large transactions are conducted through electronic banking.