Home Articles Zimbabwe dollar maintains its stability at 81,35 to the US dollar
Articles 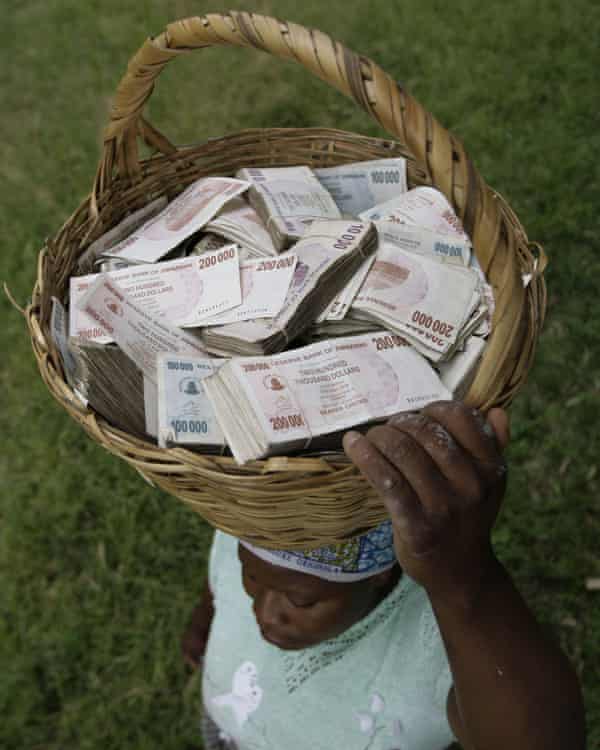 ZIMBABWE dollar maintained its stability against the US dollar at the weekly auction floor after a marginal shift to trade at 81,35 from 81,34 last week.

According to the RBZ data released after Tuesday’s auction, the weekly movement of the official rate continues to be within the range of at least one percent.

The highest bidder on the main auction was at $89 while the lowest bid remained at $80.

On the SMEs auction the highest offered was at $86 while the lowest accepted bid was at $70.

“It is all about how the fundamentals in place are fine tuned in the context of stability,” he said.
Confederation of Zimbabwe Retailers president, Mr Denford Mutashu said the stable exchange rate has seen a slowdown in prices.

“The gradual trend is therefore for everyone to see in the form of stable pricing models,” he said.