GENEVA:In a narrow drop,Zimbabwe  has crashed a position down  to rank 125th out of 140  on a global index of the world’s most competitive economies, where Mauritius is ranked top African performer,  a World Economic Forum report released Tuesday has revealed.

Internationally, Switzerland has retained its top position as the world’s most competitive economy for seventh year in a row and is followed by Singapore, the US, Germany and the Netherlands in the top-five.In Africa Mauritius comes top on 46 th position with South Africa second on 49th and followed by Rwanda on 58th position.

The latest United Nations investment report shows that Zimbabwe’s foreign direct investment (FDI) leapt to US$545 million in 2014 — less than 5% of the country’s GDP — from US$400 million in the previous year, driven by interest in mining, infrastructure and services but still lags regional rivals.

Official data shows that Zimbabwe received US$1,8 billion in FDIs between 1980 and 2013, compared to neighbours Zambia which attracted US$8 billion and Mozambique at US$16 billion over the same period.

This survey was undertaken before the July 17 Supreme Court ruling on labour retrenchments described by the IMF as labour market liberalisation.

The report said sub-Saharan Africa continues to grow at close to a 5 percent annual rate, but competitiveness and productivity remain low, largely because of volatile commodity prices.

Most African countries are in the bottom half of the competitiveness ranking, with Guinea at number 144th .  But a few countries are doing well.  The report cited Ivory Coast  and Ethiopia  as this year’s largest improvers in the region overall. 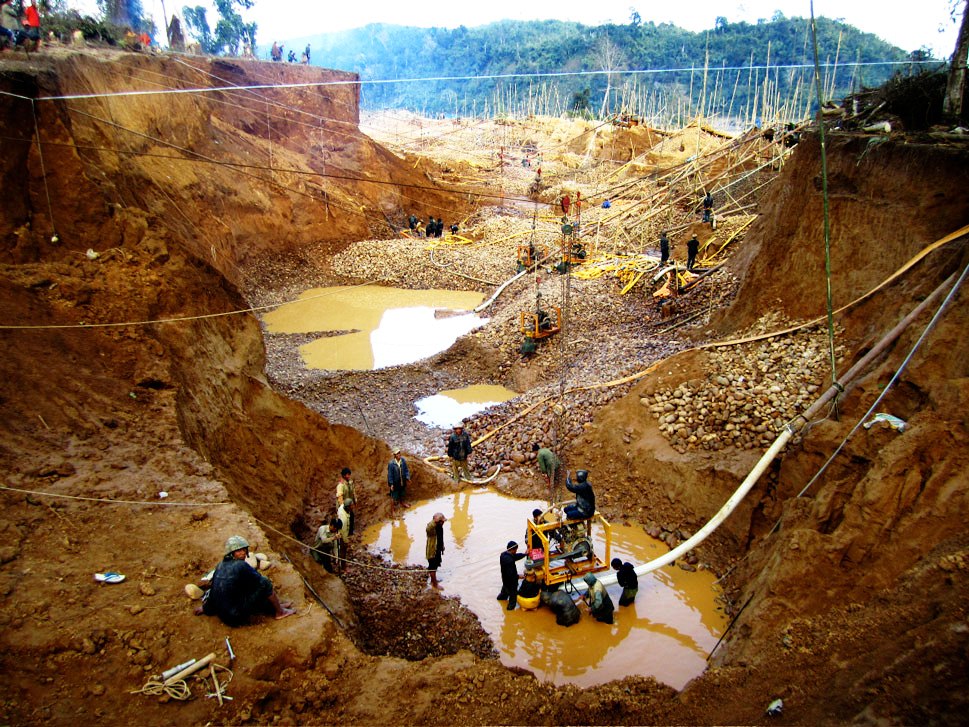 US$1 billion treasure confirmed in Guruve 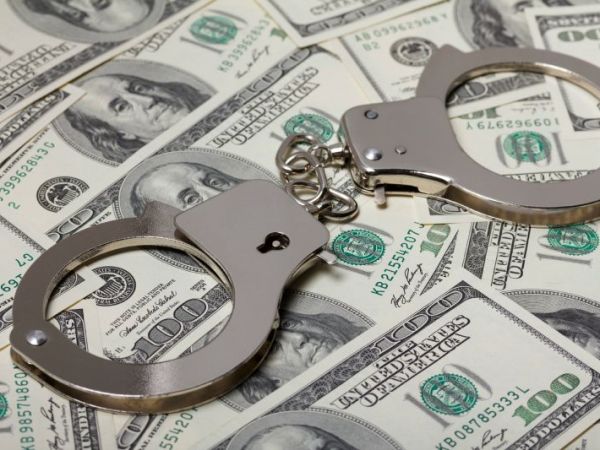 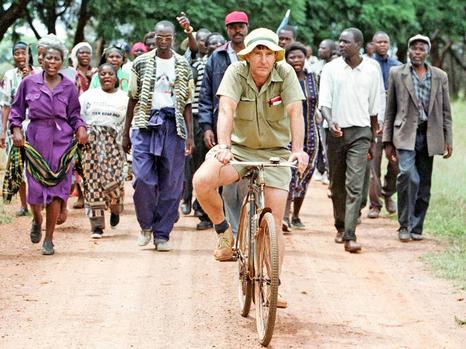