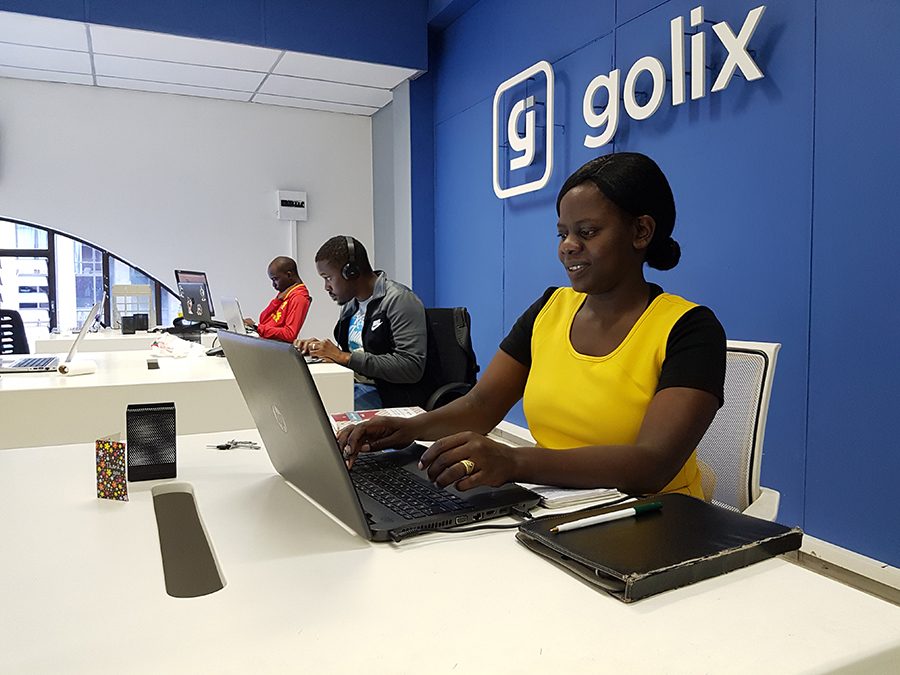 Golix has advised their clients not to deposit any money into their accounts as the cryptocurrency exchange battles for survival following an onslaught on virtual currencies by the Reserve Bank of Zimbabwe.

In a statement to their clients yesterday, Golix said they had engaged banks to allow them to reimburse their clients.

“Please do not make any deposits into Golix until we have announced that we have resumed trading.

“If you try to deposit funds to our bank accounts right now, it may take weeks before we are able to recover those funds because, unless we tell the bank in advance, those funds will go straight to a suspense account,” Golix said.

“So please do not attempt to make deposits to Golix until we announce that we have resumed trading and that it is now safe to do so.”

Bitfinance (Private) Limited, the holding company of Golix cryptocurrency exchange, won an interim relief against the central bank, which had banned the company from trading last Thursday.

“We have a number of people who are still getting automated deposits into their Golix accounts from services such as mining pools or BeForward.

“Feel free to reach out to our support team if you need help figuring out how you can stop these services from sending deposits directly to your Golix account,” the exchange continued.

“Although we are working hard to have our bank accounts reopened, we have started a separate conversation with banks to allow us to send customer funds we are holding back to the customers and because the bank would like to limit the activity on the accounts, we cannot be able to process withdrawals as often as we used to.”

Golix said that given the circumstances, cryptocurrency withdrawals are now also being manually processed and are no longer processed expeditiously, as they used to.

“Because of the logistics involved in processing withdrawals, we encourage every customer to initiate the withdrawal of the funds in their Golix accounts between Monday and Wednesday so that we have all the withdrawals processed on Friday,” Golix said.

This will affect nearly 50 000 Golix clients that have been left unable to withdraw their money, even though the cryptocurrency exchange can operate.

Zimbabwe to have elections on July 30, says president Mnangagwa