Zimbabwe forex auction allots a record US$41.6 million to 664 bids 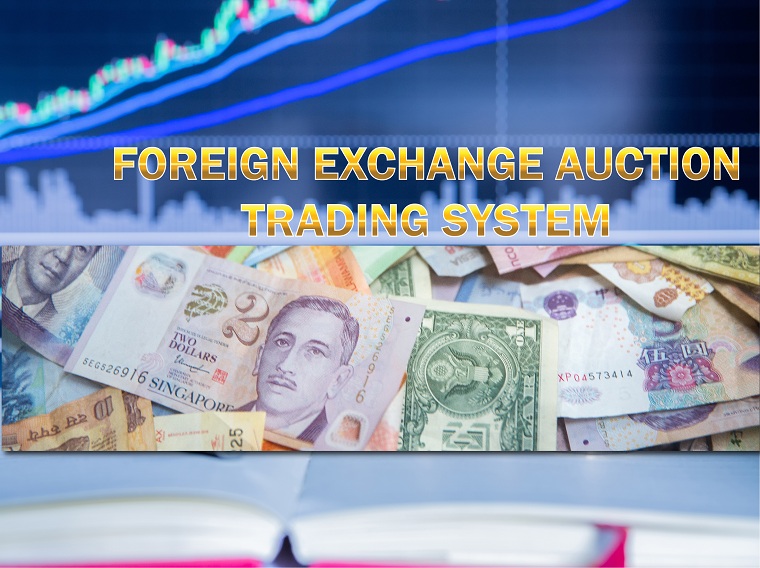 Zimbabwe’s foreign currency auction today allotted a record US$41.6 million to 664 bidders as the local currency eased by eight cents against the United States dollar.

A record US$5.1 million was allotted to 335 bids in the small and medium enterprise sector while 329 bigger companies got U$36.5 million.

The auction has so far disbursed US$1.3 billion since it was launched on 23 June last year, US$631.9 million of it this year.

Zimbabwe is banking on the foreign currency auction to stabilise the economy and hopes to see inflation drop to 55% in two months and to less than 10% by the end of the year.

Inflation for April was 194%. United States economist Steve Hanke said his own calculation showed that it was down to 155% on 8 May.